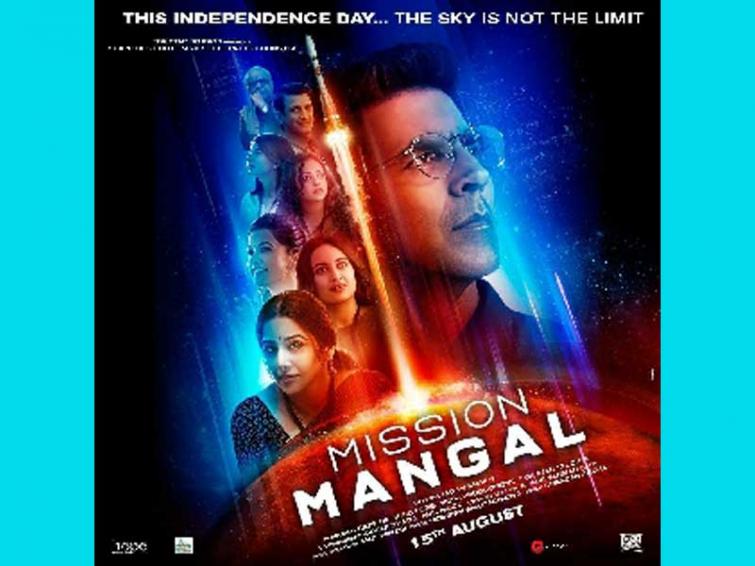 The movie will release during Independence Day celebration in the country- Aug 15.