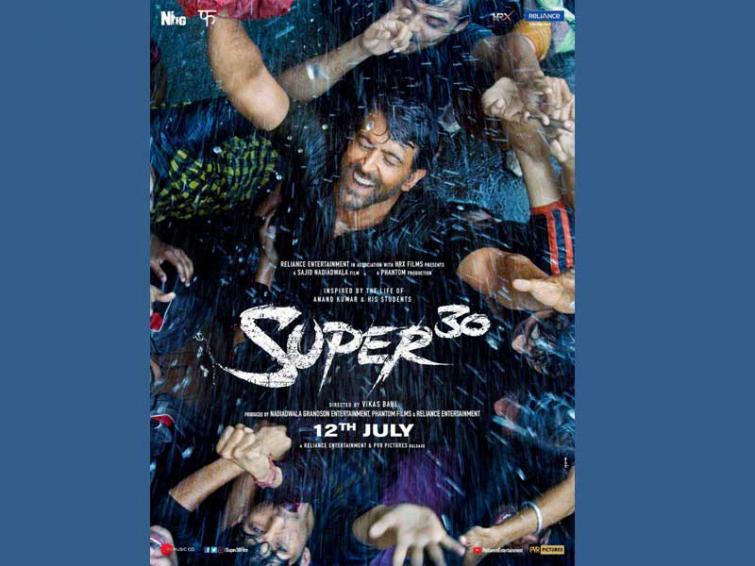 This is the first movie of Bollywood actor Hrithik Roshan since his 2017 release Kaabil.

This is the first time Hrithik will be portraying the character of a teacher in the film.

"It was a long wait [#Kaabil in 2017 and #Super30 in 2019]... But it was well worth the wait... #Super30Trailer lives up to the hype and expectations... Expecting a standout performance from Hrithik, yet again," film critic Taran Adarsh tweeted.

Super 30 is an upcoming Indian biographical drama film directed by Vikas Bahl, based on the life of mathematician Anand Kumar and his educational program Super 30.

The film stars Hrithik Roshan as Kumar and Mrunal Thakur as his love interest.

This is the first movie where Hritik Roshan will be seen playing the character of a teacher.