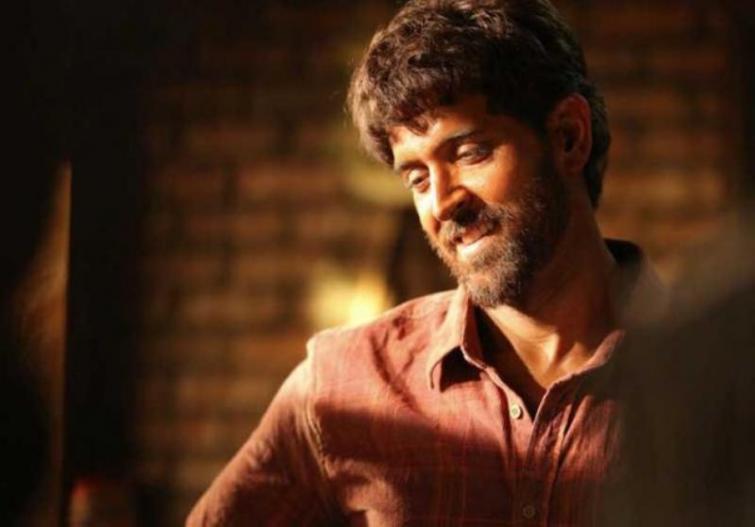 New Delhi, May 26 (IBNS): The makers of Hrithik Roshan starrer 'Super 30' have picked up an early date to release the film which was previously clashing with Kangana Ranaut’s 'Mental Hai Kya'.

"Arriving early! Super 30 will be releasing on July 12," read a tweet on Reliance Entertainment's official Twitter, which is co-producing the movie.

Patna-based mathematician Anand Kumar, on whole the film is based, wrote on his unverified Twitter account: "Finally, the wait is over. Now Super 30 is all set for release in all the cinema halls on July 12. The way the film director and artistes have worked hard for the film, I am confident that you will like the film."

Finally, the wait is over. Now ‘Super 30’ is all set for release in all the cinema halls on July 12. The way the film director and artistes have worked hard for the film, I am confident that you will like the film. pic.twitter.com/Ej9a2Md1jZ

Earlier, Hrithik Roshan announced that he had decided to shift the release date of  'Super 30' to avoid clash with Kangana Ranaut’s 'Mental Hai Kya'.

Taking to micro-blogging site Twitter, Hrithik wrote: ''So as to not allow my film to be desecrated by yet another media circus, I have decided to shift the release date of my film SUPER 30 in order to save myself from the personal trauma and toxic mental violence this would cause. Despite the film being ready, I have requested my producers to shift and announce the next suitable date as soon as possible.''

''Over the past few years, to my utter dismay, I have been witness to a lot of us cheering and encouraging what was/is an open and blatant case of harassment. I must even now, wait patiently and silently for the collective consciousness of society to take cognizance of such matters in order to maintain our faith in civility of our society. This unrelenting helplessness must end,'' he added in his statement.

Kangana and Hrithik had in past indulged in raging controversies and a legal battle after the latter had filed a criminal case against her.

The actress had been surrounded by controversies as Hrithik in his criminal complaint had claimed that her co-star in Krrish 3 lied about once sharing a romantic relationship with him.

'Super 30' is Hrithik's dream project which is a biographical drama based on the life of mathematician Anand Kumar and his educational programme Super 30.

The film is directed by Vikas Bahl.