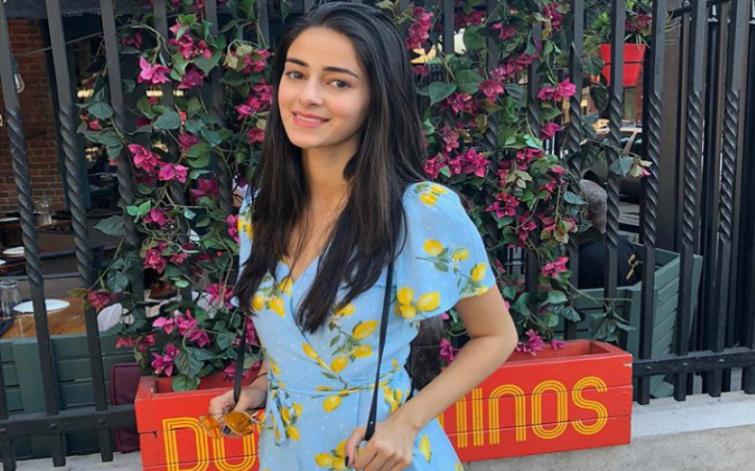 Student of the Year 2 is a larger than life film: Ananya Pandey

Ananya Pandey, daughter of veteran actor Chunky Pandey, is set to make her Bollywood debut with Student of the Year 2, romancing young actor Tiger Shroff. IBNS-TWF brings some excerpts of her recent interviews

For the first time, you have essayed the role of a student onscreen. Anything you missed from your school days?

I don't think such school (luxurious school) exists in real life. It (school) is very larger than life. Wish I had gone to a similar school where there were so many hot boys and we could wear such cute dresses. So didn't have any real memories. 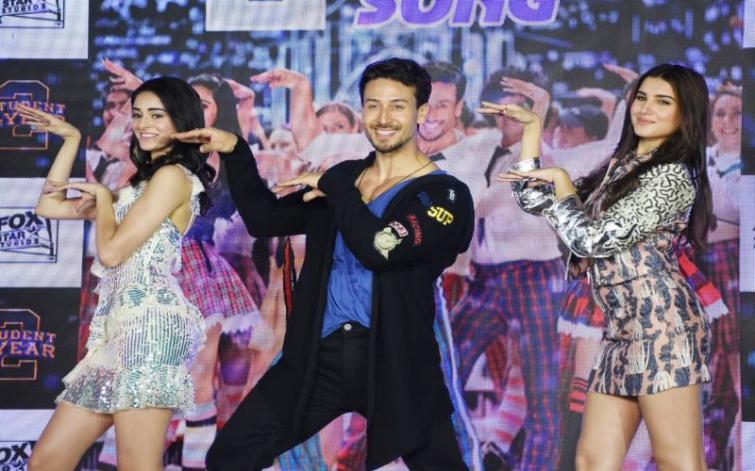 Did you have crush on any of your teachers in real life?

Our teachers were not like the ones who are shown in Student of the Year 2 to have a crush on them. I didn't have any crush. Honestly. I swear.

What was the funniest reaction to the trailer you read on internet?

People were like they didn't have such uniforms in their school days. Even I didn't have when I was in school. I think it is a larger than life film and one has to take the magic which comes from it. 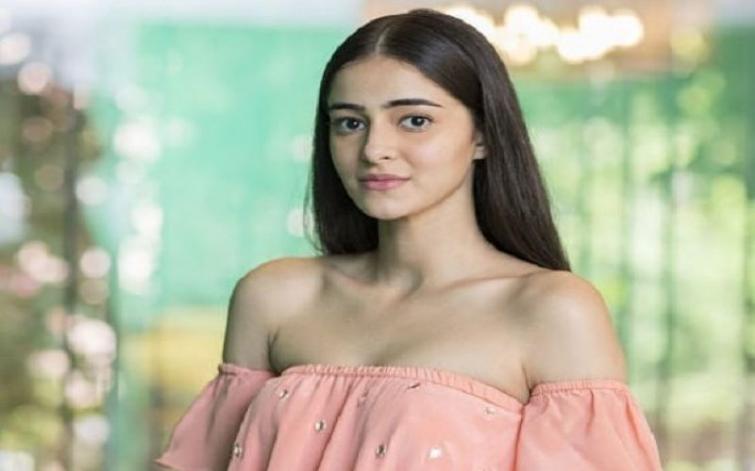 How tough was it to dance with Tiger Shroff and level his dancing abilities?

Firstly, it is impossible to match Tiger's level. He rehearses a lot despite being such a good dancer. After watching him rehearsing on sets, I was like what we are doing, because he is so perfect.

Which one is your favourite song in the film?

My favourite is Hook Up song which features Alia Bhatt and Tiger. It is super-hot and super-catchy song. I have been singing for quite some time. I was excited for the release of the song. 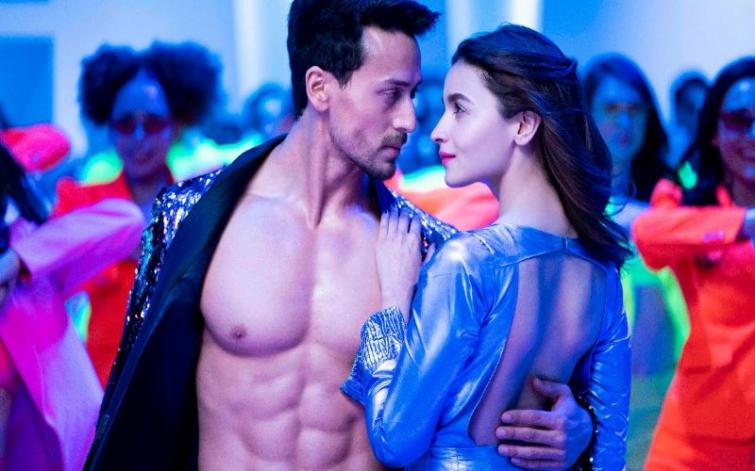 What about the competition with new actors?

I love competition. Even the competition in Student of the Year 2 was so much fun. It is very motivating to have new people. I think the film industry needs new people all the time. I think it's amazing.