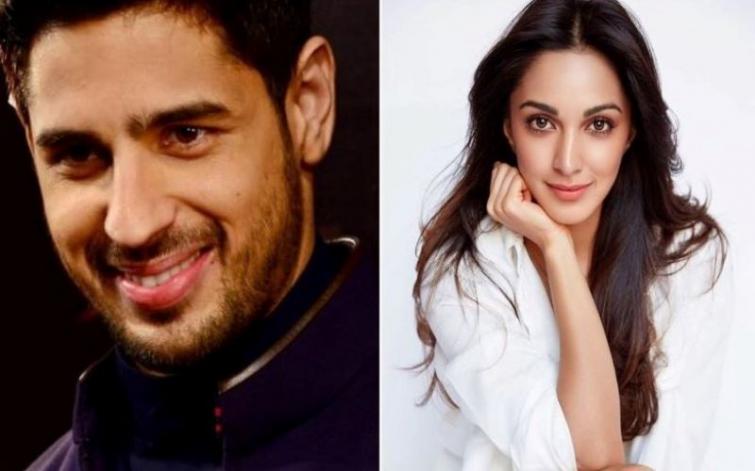 Sidharth Malhotra, Kiara Advani to pair up for Shershaah

Mumbai, May 2 (IBNS): Actors Sidharth Malhotra and Kiara Advani will be pairing up for upcoming Hindi film Shershaah.

Shershaah, which is expected to go to floors soon, will be based on the true story of Kargil war hero Vikram Batra.

The film will be directed by Vishnu Varadhan.

Malhotra, who began his Bollywood career with Student of the Year in 2012, has been a part of a number of Hindi films in last seven years.

Advani had made her Bollywood debut with MS Dhoni: The Untold Story.

She was last seen doing an item number in Kalank.