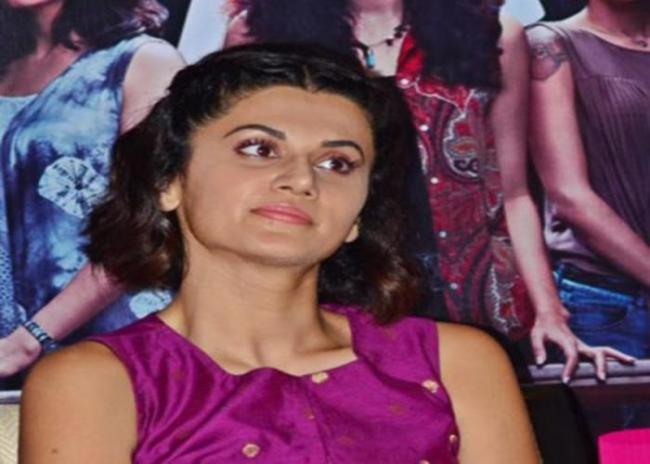 Taapsee Pannu reunites with Anurag Kashyap for another thriller

They had worked together in Manmarziyaan.

The title of the film is not known.

" IT’S OFFICIAL... Taapsee Pannu and director Anurag Kashyap reunite [after #Manmarziyaan] for a supernatural thriller... Not titled yet... Produced by Sunir Kheterpal [who just produced #Badla]... Will be filmed in a start-to-finish schedule in Nov-Dec 2019... Summer 2020 release," film critic Taran Adarsh tweeted.

It is also featuring Amitabh Bachchan on the lead role.