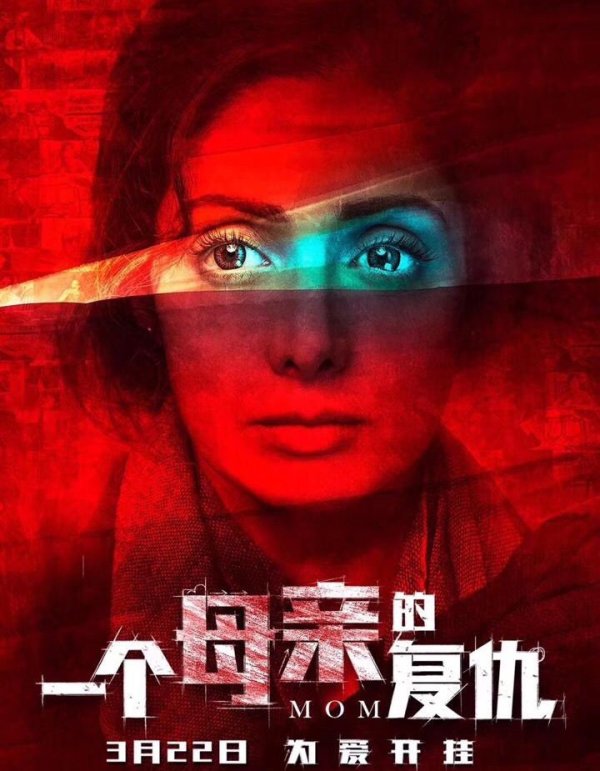 Sridevi's Mom to release in China next month

He also share an image of the Chinese poster of the film.

The movie is directed by Ravi Udyawar