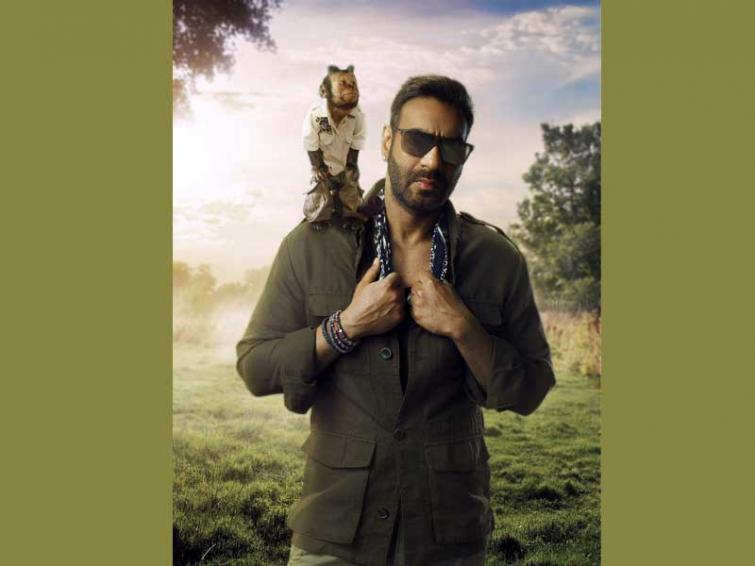 The movie is directed by Indra Kumar.

The movie is the sequel to the 2011 film Double Dhamaal and the third installment of the Dhamaal film series.

Anil Kapoor and Madhuri Dixit, who have worked in several Bollywood movies in the 80s and 90s, will be seen together after a long time.

The song seems to be the perfect number for party lovers for the next few months.