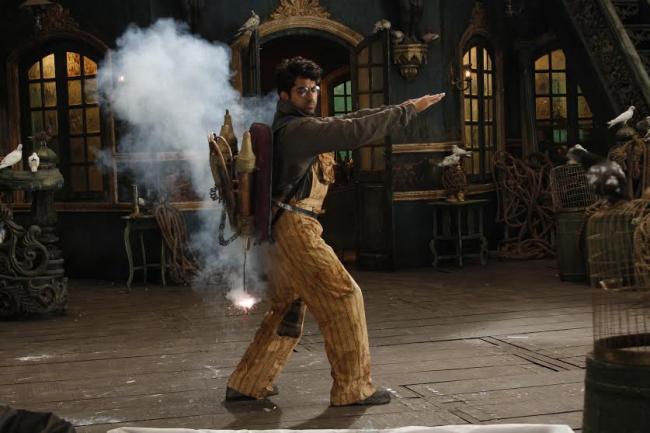 The film is about the achievement of an Indian, Shivkar Bapuji Talpade, who flew the first plane for 20 minutes eight years before the Wright Brothers.

Vibhu feels that it is extremely important that Shivkar Talpade is recognized for his efforts and so his team is trying to arrange a screening so that the aviation department of India can acknowledge Shivkar Talpade's contribution to India.

Vibhu has done a thorough research on Shivkar Talpade. He even met his family and went to Bhandarkar Institute in Pune to do an extensive research about him and his creation.

Vibhu has encapsulated the life of Shivkar Talpade on screen and has recreated the era of 1895 brilliantly.

The trailer and music of the film has been garnering a lot of appreciation from the industry and audiences.