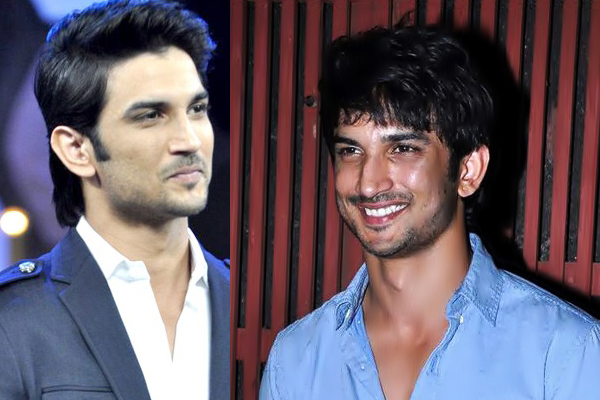 The actor had a very successful 2014 where he was seen in a pivotal character in the super-hit film 'PK'.

As Sushant turns a year old, he is awaiting the release of the  much anticipated film Dibakar Banerjee's 'Detective Byomkesh Bakshy!'.

Sushant started his career as a background dancer and then earned fame in television with his performance in a daily soap called 'Pavitra Rishta'.

He garnered wide appreciation and popularity when he participated in a dance-based reality show 'Jhalak Dikhhla Jaa 4'.

He then auditioned for Abhishek Kapoor's 'Kai Po Che!' and bagged the role of one of the three leads.

The film has been a critical and a commercial success with Sushant garnering overwhelmingly positive reviews for his portrayal of the role 'Ishaan Bhatt' in it.

His second film was 'Shuddh Desi Romance', directed by Maneesh Sharma, where he was starred opposite Parineeti Chopra and Vaani Kapoor.

The actor will also be seen in Shekhar Kapur’s ‘Paani’ expected to hit silver screens in 2016.