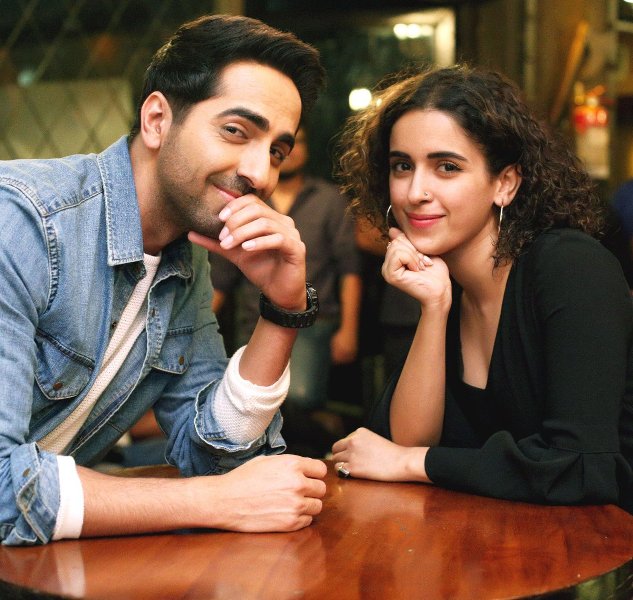 The trailer of the movie was released recently amid positive response.

The movie is releasing on the occasion of Dusshera.

The movie is directed by Amit Sharma.