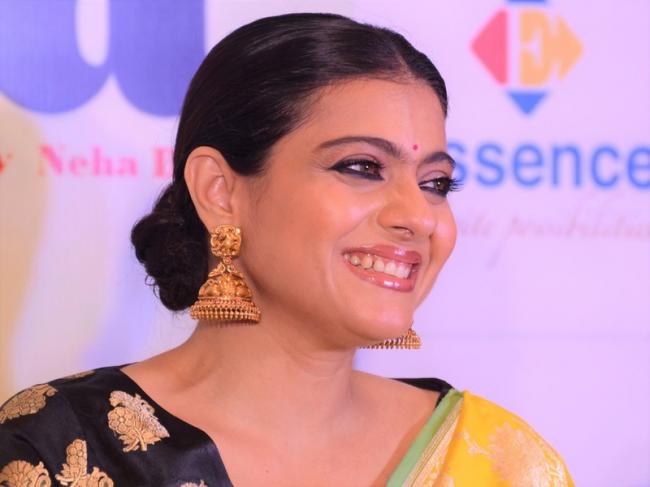 I haven't portrayed this kind of an over-paranoid mother before: Kajol

Bollywood icon Kajol plays the role of a single mother in Pradeep Sarkar's Helicopter Eela, which will release this Friday. IBNS-TWF correspondent Souvik Ghosh catches up with the DDLJ star as the 44-year old actress along with national award winning Bengali actor Riddhi, who plays Kajol's onscreen son, promotes the film in Kolkata

In the trailer we see the son feels suffocated by his mother's overprotective nature. Do you think a child should be given space by their parents?

Definitely the film is about a mother and a son, but if you watch the trailer, you will also find that it tells a story of a relationship. I think in every close relationship, one feels suffocated at times due to the other person. Speaking about Eela, I will go to the title of the film. We kept the title such because the mother interferes in the life of her son which is not a normal behaviour. I do not think it is a fault of the mother or the son. If a relationship has to work, both the people, who are involved, will have to rectify themselves. 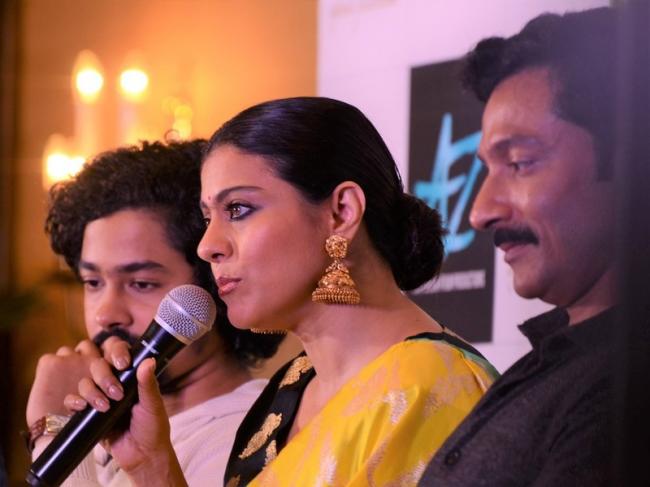 In real life, are you an overprotective mother or a cool one?

I like to believe a little bit of both. I think the world has changed so one can't help but be protective in today's day and time over your kids. I think they are born in this world, so they know the world much better than we do in a lot of ways. I think our main directive as parents in today's day and time is to be able to disseminate information that is coming towards our children in such a big flow. This is important to make them understand the appropriateness of age, ethics, morals, dignity, compassion, right and wrong. There are so many topics which were not explained to us (by our parents). Today as parents, it is our duty to explain all these things to our children because they won't be getting them from outside. They should be able to come up to us and ask us these questions. As parents, we have to get over the barriers in our heads.

Was your mother (actress Tanuja) a helicopter one?

No she was not. My mother has done so many things to me. I should have the courage to do those to my children. But sometimes I get afraid. 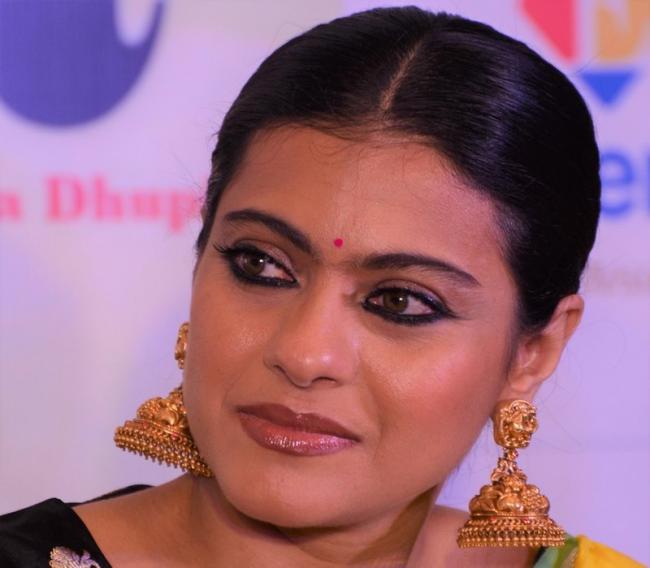 Becoming a single mother in our society is not an easy job. Any message would you like to give to single mothers?

Of course it is tough. Being a single mother, one has to take double responsibilities. In that case, as we have shown in the film, the bonding between a mother and her child gets stronger because there are only two people in the relationship. I feel becoming mother is itself a tough thing. It is a big task. No one can give instruction in that case but I think the double responsibility of a single parent makes him or her a bigger individual.

How different is portraying the role of a single mother onscreen?

I think the character is new because I haven't portrayed this kind of an over-paranoid, over-enthusiastic mother. I have seen in real lives but never portrayed onscreen.

Compared to your earlier days, now you look much more perfect with no clumsy hairs and all. Do you miss that time?

I definitely miss that time not for any other reason but [because] I didn't pay much attention to hair and makeup. 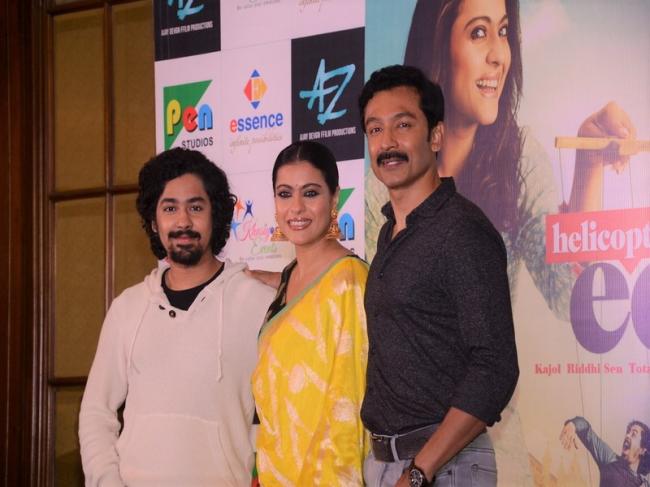 I also miss that time for simple reasons like there was no social media so it was much easier time; people were more forgiving and we perhaps were a little kinder. I feel with social media, actors themselves have reached a kind of a wonderful place. The longevity which we (actors) have today is a spinoff of that particular structure. We have a wider reach now. There are definitely more pros than just cons.

A #MeToo campaign has been launched on social media after actress Tanushree Dutta levelled allegations against actor Nana Patekar. Would you like to comment on the entire issue?

I think the #MeToo campaign was created by people to stand up and share their experience and to take away the shame and the embarrassment that such people feel over an incident like this, which happens in their lives and that is exactly what I think is happening currently and also with this particular movement. The most important thing is I hope by taking away the shame and embarrassment, people, who feel they come into the position like this, are able to draw that line and have the guts or have a chance to draw that line in the sand and say 'no more after this'.