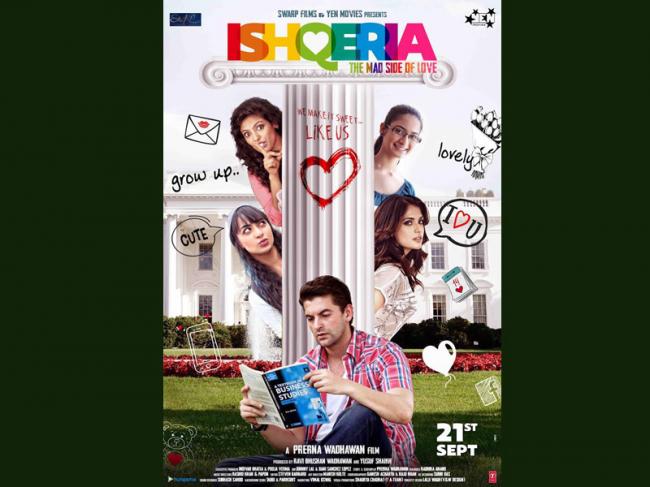 The movie is directed by Prerna Wadhawan.

The movie is scheduled to release on Sept 21.

The trailer of the movie was released on Thursday.