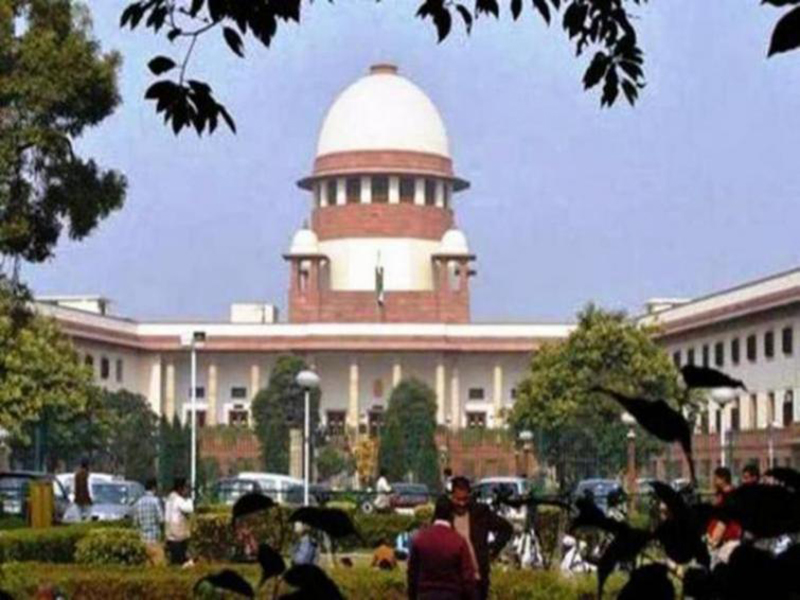 New Delhi/UNI: The Supreme Court Friday dismissed a PIL filed by Teesta Setalvad-led, Citizens for Justice and Peace, seeking a strict regulation of religious 'Shobhayatras' across the country, where people brandish weapons, after noting that "don't portray as if all religious processions are a source of riots."

"What is this PIL about? We are sorry. We are not going to entertain this one. Don't portray as if all religious processions are a source of riots. It is wrong to have a such saying," the bench of the Supreme Court, headed by the Chief Justice of India (CJI) Dr Dhananjaya Yeshwant Chadrachud said and refused to entertain the petition.

The PIL filed by Social activist, Teesta Setalvad-led, Citizens for Justice and Peace, in the Supreme Court said that riots have become a common occurrence during such 'shobhayatras' taken out during religious festivals.

"So thereby the Supreme Court should pass strict regulation of all these kinds of religious 'Shobhayatras', across the country," it added.

The apex court said that the law and order is the duty of the state police and is also a state subject.

The Supreme Court also said that many people take examples where the riots actually had happened and assume that in each procession, an untoward incident may happen. But it is wrong to say so.

The CJI Chandrachud, also said that take the example of Maharashtra Ganesha festivals, where people participated in the processions, but there is no untoward incident happened.