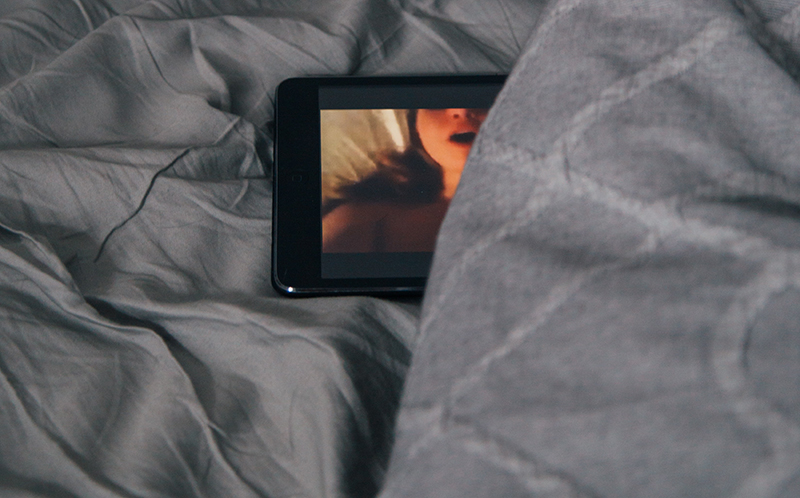 Accused who is identified as Aniruddh Jangde, was later produce in the court and remanded into police custody for three days.

The official said that three others including a woman is absconding .

The accused woman had been arrested in 2020 by the Mumbai Crime Intelligence Unit.

The action followed a complaint at the Charkop police station on Nov 29, by a 29-year old model who claimed that she was made to strip nude under the guise of shooting 'bold' scenes for a web series meant for foreign clients. When she refused to comply, the producer-director Yasmin Khan and her associates Aniruddh Jangde, Amit Paswan, and Aditya, threatened to file a Rs. 15 lakh defamation case against her and forced her to continue shooting.

On October 22, a relative of the model informed her about videos being uploaded on pornographic sites. She contacted Yasmin asking her to delete the videos. However, Yasmin blackmailed her instead and demanded money, before ignoring the model's calls.

The model approached the police after she realised she was forced to act in pornographic films. She revealed names of the gang members and provided details about their production of pornographic films under the guise of foreign web series.