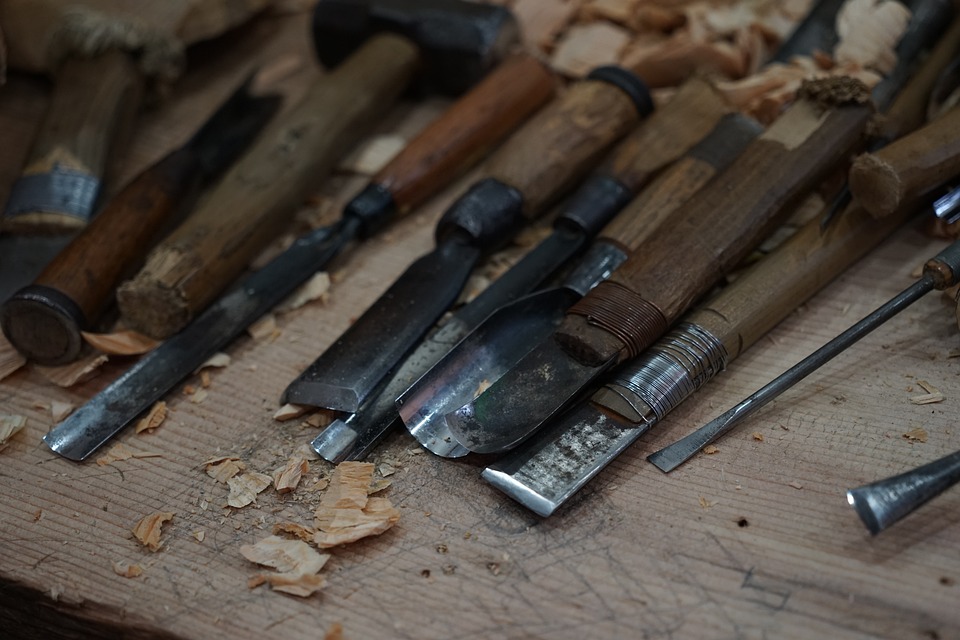 65-year-old Jalaluddin Sheikh, who belongs to Srinagar district, has been making strong expressions  through wood art for the past 46 years from the small factory in his house.

Jalaluddin decorated the main mosque of Kashmir, including other major mosques, monasteries and shrines of the valley with his mesmerizing calligraphic works. His exquisitely crafted works of art are well-liked not only in the country but also abroad, reports ANI.

The special thing about Jalaluddin is that he does calligraphy in Arabic, and Urdu as well as Hindi, English, Sanskrit and Punjabi languages, the Indian news agency. reported.

Jalaluddin says that 40 tools are used to carve a piece of art, including many tools which are not available in the market. There again the tools have to be made according to the pattern and writing.

The talented person considers carving of Surah Al-Nashrah, the last paragraph of the Holy Quran, is considered as one of his great works of art.

He has also demonstrated his talent in Dubai.