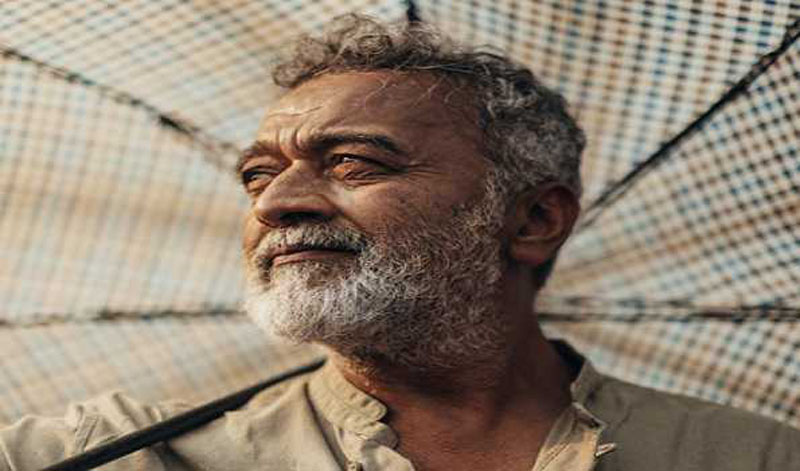 Bengaluru: Lucky Ali, son of famous comedian Mehmood, has complained to Karnataka DGP Praveen Sood that his property has been encroached upon by the land mafia in collusion with an IAS officer.

He said his farm, a trust property, is being encroached illegally by Sudhir Reddy with the help of his wife Rohini Sindhuri, an IAS officer.

"They are misusing state resources for their personal gain. My legal counsel is informing me that this is totally illegal and they don’t have the court order to come inside the property as we are in possession, and living there since past 50 years," he said.

Ali said he lodged a complaint with the jurisdictional ACP because of DGP's unavailability. But he has had no positive response from the police, he alleged.

He also alleged that the local police are supporting the encroachers and are indifferent to his situation and the legal status of his land.

"My family and small children are alone on the farm. I am getting no help from the local police, who are in fact supporting the encroachers and are indifferent to our situation and the legal status of our land," he said.

Ali requested for DGP's help to stop the illegal activity of the accused who are trying to prove a false possession before the final court hearing on December 7.

The farm is situated at Kenchanahalli in Yelahanka.

Reacting to the allegations, Sindhuri said that Ali has no connection with the property by saying that it belonged to Yeshwant Shenoy who sold it to Ali's brother Mansoor Ali, who in turn sold it to Sudhir Reddy.

She also alleged that Ali had assaulted Sudhir's brother Madhusudan Reddy by his associates.

Sindhuri also said there is an injunction against Ali and his statements are contemptuous.

Madhusudhan Reddy said he had documents to prove his ownership of the land measuring three acres near Yelahanka in Bengaluru.

He said an FIR against Ali was lodged at the Yelahanka New Town police station on November 28.

In the FIR, Madhisudan said the property was purchased on April 30, 2012, from Ali’s brother Mansoor Ali, following which there was a dispute between him and the singer. Reddy also alleged that the singer’s supporters assaulted him and others when they went to visit their property.