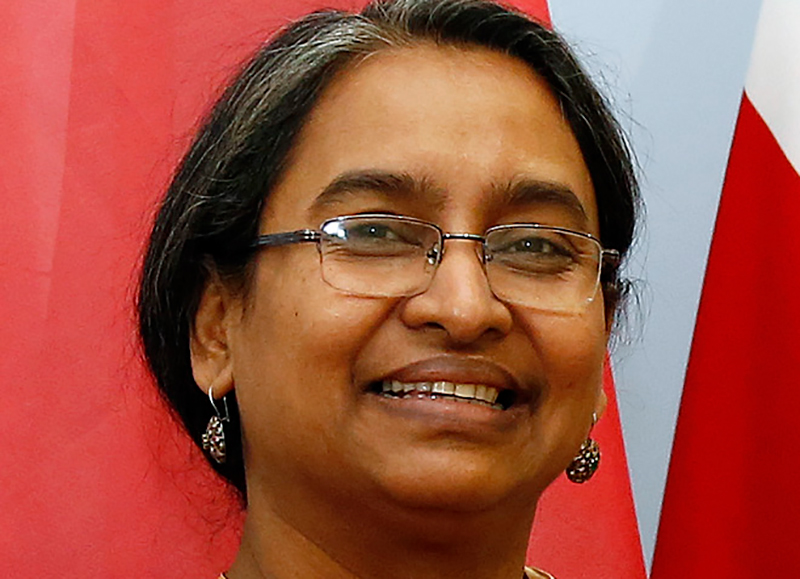 Dhaka: Bangladeshi minister Dipu Moni has said PM Narendra Modi and his Bangladeshi counterpart Sheikh Hasina have taken the relationship between the two nations to a new level.

“Our leaders have taken this relationship to new heights. I hope in G20, they will play a very positive role in taking forward the agenda which will help fulfil the aspirations of people of this region,” the Bangladesh Education Minister told ANI

Modi said issues like poverty, terrorism and illiteracy are common enemies of both nations.

“They are our common enemies… of poverty, of terrorism, illiteracy. We have to fight all this together. In South Asia, I think we are trying to do that. Our leaders are leading us in that direction,” she said.

Our relationship, this bond was consolidated, strengthened, cemented by the sacrifices by both our people made during the war of liberation. and the support we received from India… and now between the two leaders. I believe both Sheikh Hasina and PM Modi will play a very constructive role in G20 as well,” Moni said while speaking to ANI.