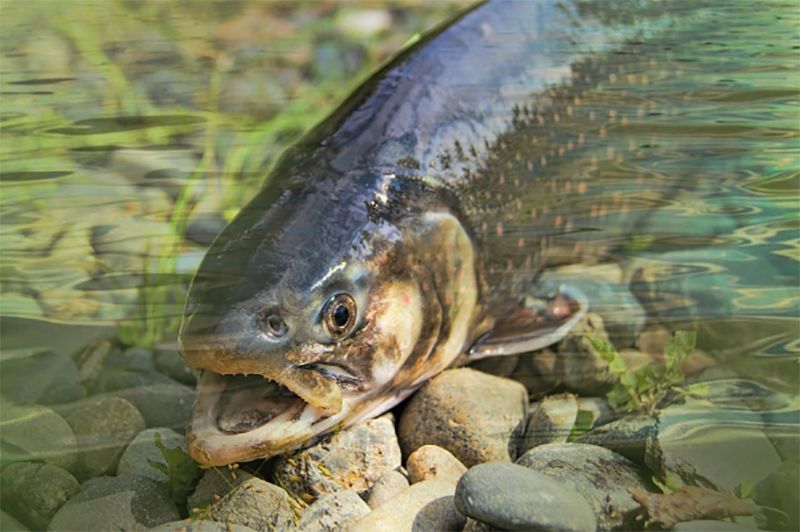 A young journalist from Jammu and Kashmir has joined his uncle in  establishing fish farms in different areas of the Bandipora district of Jammu and Kashmir and is generating employment for the youth in the region, media reports said on Friday.

Back in 2016, Basit and his uncle set up a 'Trout Farm' in their native village sponsored by the Fisheries Department of the Jammu and Kashmir administration, reports ANI.

Basit, who is currently a journalism student told ANI, "First, we established a farm in our apple orchard but we saw little growth and profit, due to the prolonged period of Covid and frequent strikes", adding, "but this year we are satisfied with the scheme of the government".

He further stated, "After establishing another pond on the Nadihal-Bandipora highway, I was sceptical to reinvest after continued low profit in the past years, but I'm thankful to Allah, now we attract many customers".

"We approached the department of fisheries and they taught us how to cultivate fish. We received subsidies under the Centre's Rashtriya Kissan Vikas Yojna (RKVY) for construction, feed, and equipment," he informed.

Speaking on the employment oppurtunities he is creating, he said: "My uncle and I are running this farm and we have engaged two more youths with it and provide them with good salaries."