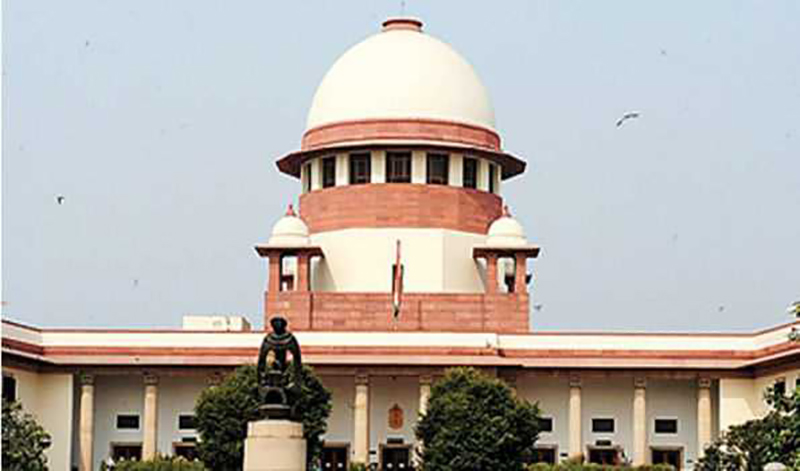 The court asked the High Court to decide their bail plea afresh within four weeks. The accused won't be arrested in the interim five weeks.

A two-judge bench of the apex court headed by Justice M R Shah passed the verdict on an appeal by the CBI.

The Central Bureau of Investigation challenged the High Court order granting anticipatory bail to four accused in the case.

"For a period of five weeks from today, the accused will not be arrested pursuant to their cooperation with the probe. The High Court will not be influenced with this interim protection. Appeals filed by the CBI are accordingly allowed," the Supreme Court said.

The court on November 28 reserved its verdict on a series of appeals filed by the CBI challenging anticipatory bail granted to former police officers accused of being part of a conspiracy to frame ISRO scientist Nambi Narayanan in an espionage case in 1994.

The CBI had challenged the bail given by the High Court to the accused, including former Kerala DGP Siby Mathews. Other accused in the case are P S Jayaprakash, Thampi S Durga Dutt, Vijayan and R.B Sreekumar. They had been either former intelligence or senior police officers.

The CBI had claimed the possibility of a “larger conspiracy involving foreign powers”, which had stalled the technology to develop the cryogenic engine by decades. The agency had challenged the bail granted to the accused persons at the very “threshold” of its investigation.

The High Court, while granting anticipatory bail to Jayaprakash, Thampi, Vijayan and Sreekumar, observed that there was “not even a scintilla of evidence” to suggest that the former police officers and intelligence officials were influenced by any foreign power so as to induce them to hatch a conspiracy to falsely implicate the scientists with the intention to stall the activities of the ISRO regarding the development of cryogenic engine.