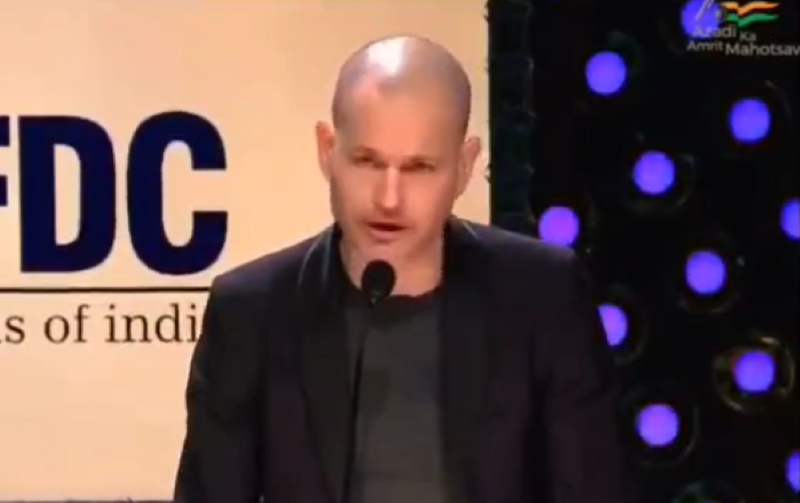 Israeli filmmaker Nadav Lapid has said The Kashmir Files justifies New Delhi's policy in the disputed union territory of Jammu and Kashmir, defending his previous remark on the Hindi film that has stoked massive row at the closing ceremony of the International Film Festival of India (IFFI).

Lapid has said the film consists of "fascists features", in an attack on the Hindu nationalist Bharatiya Janata Party (BJP) government at the Centre.

In an interview with Israeli news website Ynet, Lapid, who was the jury head at the 53rd IFFI, said, "It's crazy, what's going on here. It's a government festival and it's the biggest in India.

"It's a film that the Indian government, even if it didn't actually make it, at least pushed it in an unusual way. It basically justifies the Indian policy in Kashmir, and it has fascist features."

What did Lapid say at the IFFI closing ceremony?

Lapid on Monday said at the IFFI that "all of them" were "disturbed and shocked" that the film was screened at the festival.