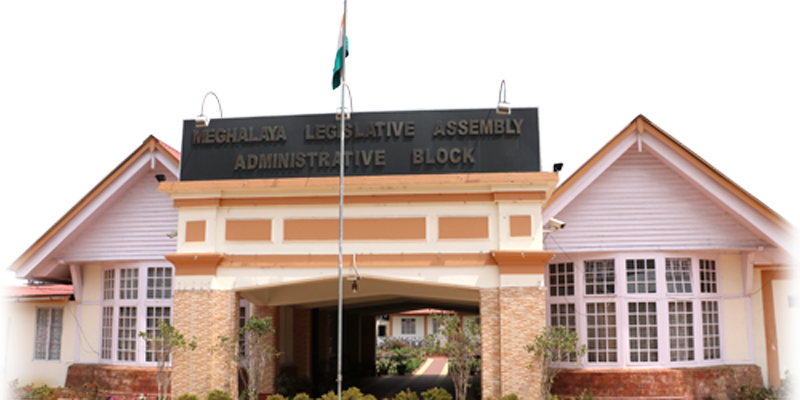 Shillong: Ahead of the assembly polls in the state, which is scheduled to be held next year, three MLAs of Meghalaya, including two legislators of the ruling National People's Party (NPP) and one of the opposition TMC, resigned from the Meghalaya Legislative Assembly on Monday, officials said.

According to the Meghalaya Legislative Assembly, three MLAs including two NPP legislators and one TMC MLA on Monday submitted their resignation letters.

HM Shangpliang said that, they are planning to join BJP for development in the state.