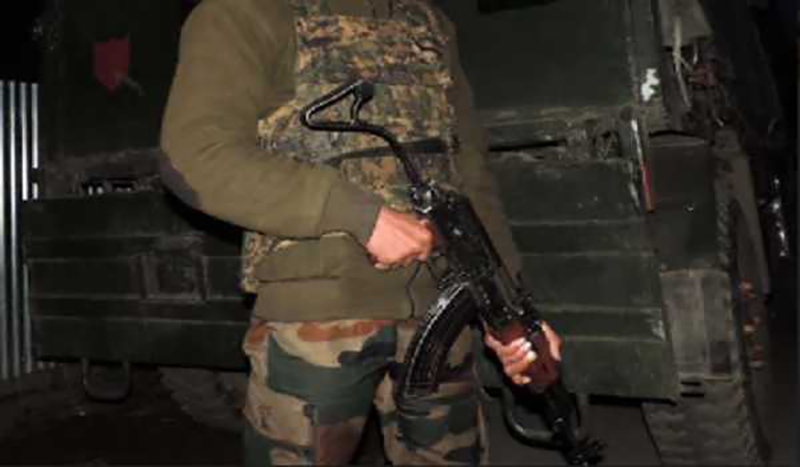 Srinagar/UNI: Security forces on Friday evening averted a major tragedy by detecting an improvised explosive device (IED) in the Shopian district of Jammu and Kashmir.

Police said the IED was found by a joint force of Police and Army’s 44 RR at Imam Sahib Shopian and it was planted in a cooker.

"With the timely detection of IED, a major tragedy was averted," a police officer said.

Soon after the detection, the area was cordoned and the bomb disposal squad later destroyed the IED safely in a controlled explosion.

Police said a case has been registered and investigation was taken up.