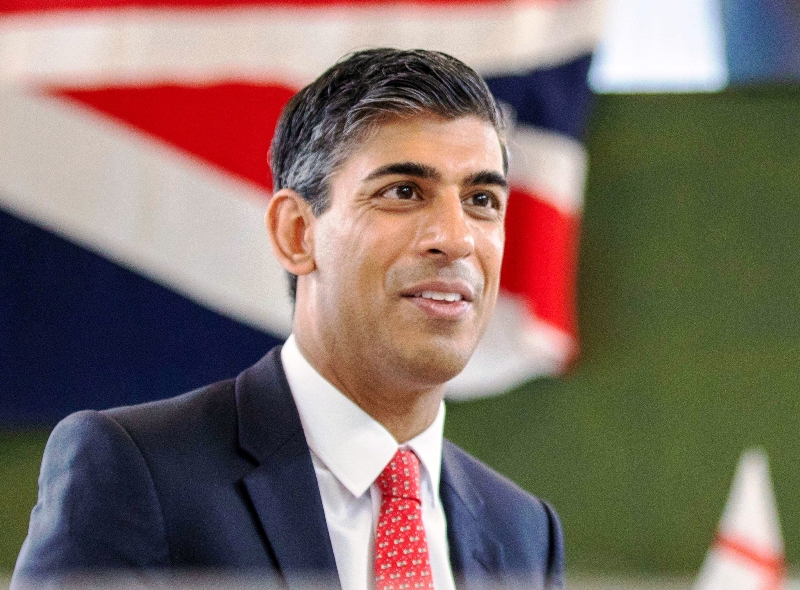 London: UK Prime Minister Rishi Sunak is likely to announce drastic measures to cut down immigration, a move that could affect India the most, media reported.

The prime minister's official spokesman has said that Sunak is “fully committed” to bringing down the overall immigration to the country.

The UK Prime Minister on Thursday vowed that immigration will fall as the government is looking to make sure the immigration system is delivering with a focus on the issue of student dependents and low-quality degrees, according to media reports.

This would be in line with proposals being explored by Home Secretary Suella Braverman, who had pointed at the skyrocketing immigration figures.

The government's decision to curb immigration comes after students coming to the UK soared to a record high of 504,000 in the year to June.

The likely block on student visas will hit India the most as Indian students have overtaken Chinese as the largest group of foreigners studying in the UK with a humongous 273 percent jump in visas granted over the past few years, according to the country's official immigration statistics.

ONS data also reveals that Indians continue to be the top nationality granted visas in the skilled worker category, too, with 56,042 granted work visas in the past year.