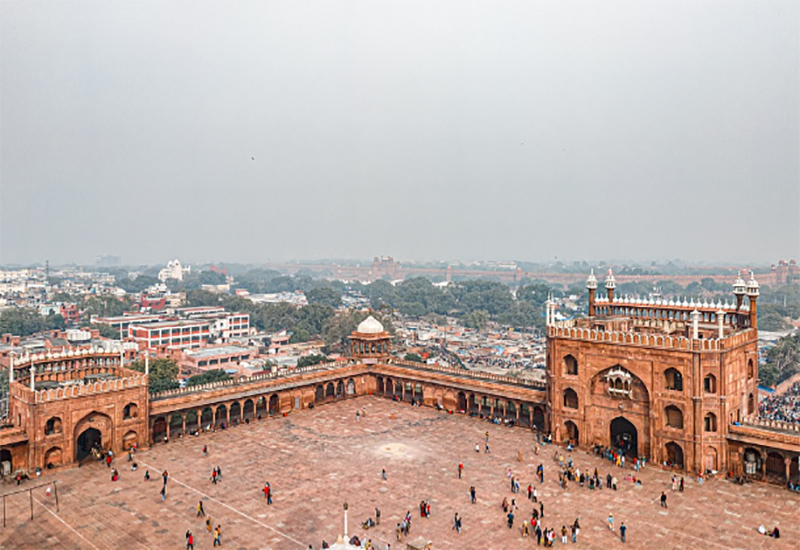 New Delhi/IBNS: Delhi’s Jama Masjid banned the entry of lone women or a group of women into the mosque complex, making the presence of a male member of their family mandatory for access, said media reports.

The Jama Masjid Mosque Management Committee put up a notice announcing the conditions of women’s entry at the mosque’s entrance gates a few days back, India Today reported.

The Chairperson for Delhi Commission for Women, Swati Maliwal, said she will issue a notice to the Jama Masjid administration over the issue, adding that no one has the right to impose such a ban.

The mosque administration made it compulsory for women to come with a male member of their family to enter India’s largest mosque.

He said the ban is aimed to prevent women from shooting videos for social media, as it disturbs the people who come to the mosque for praying.

He claimed that the mosque premises was being used as a meeting point and site for shooting social media videos.

A mosque is a place for offering prayers and should not be treated as a park, he said, adding that its solemnity must be preserved.

"They are free to come with their husband or family members," he added.