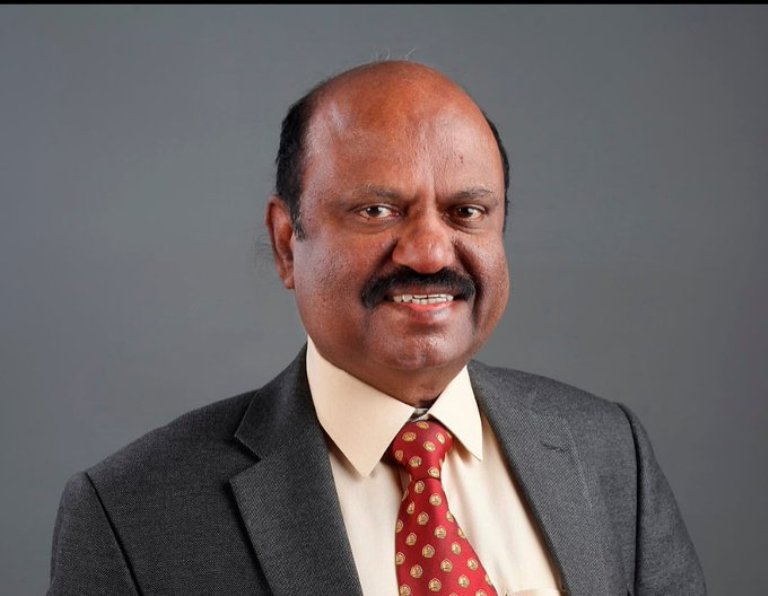 In a statement, the office of President Droupadi Murmu confirmed Bose's appointment.

"The President of India is pleased to appoint Dr CV Ananda Bose as regular Governor of West Bengal. The appointment will take effect from the date he assumes charge of his office," Press Secretary to the President Ajay Kumar Singh said in the statement.

Manipur Governor La Ganesan had been holding the additional charge of West Bengal since July after former Governor Jagdeep Dhankhar was appointed as India's Vice President.

When he was the Governor, Dhankhar had frequent clashes with the state's ruling Trinamool Congress and chief minister Mamata Banerjee.

Welcoming Bose's appointment, Leader of Opposition in the Bengal Assembly, Suvendu Adhikari tweeted: "I heartily welcome the appointment of Dr. C V Ananda Bose; IAS (Retd.) as the Hon'ble Governor of West Bengal.
An eminent Civil Servant, he accomplished great feats in his career. Before retirement he served as the Chief Secretary & Secretary to Government of India."