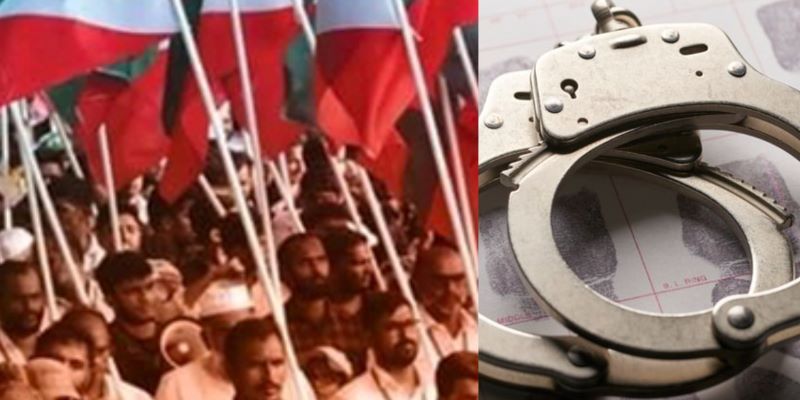 They arrested PFI's Panvel secretary and two other members after they received information of a meeting in Panvel.

The ATS, which had earlier arrested 22 members of the PFI, said further probe was underway.

The three were arrested for allegedly carrying out unlawful activities of the PFI.

On Sept 22, the Maharashtra ATS registered four FIRs against members of the PFI.

The Centre has imposed a five-year ban on the PFI.

The PFI and its affiliates have been declared an "unlawful association" under the Unlawful Activities (Prevention) Act (UAPA).

The Union Home Ministry said investigations in various cases have revealed that the PFI and its cadres have been repeatedly engaging in violent and subversive acts.

"Criminal violent acts carried out by PFI include chopping off a limb of a college professor, cold-blooded killings of persons associated with organisations espousing other faiths, obtaining explosives to target prominent people and places and destruction of public property," the notification said.