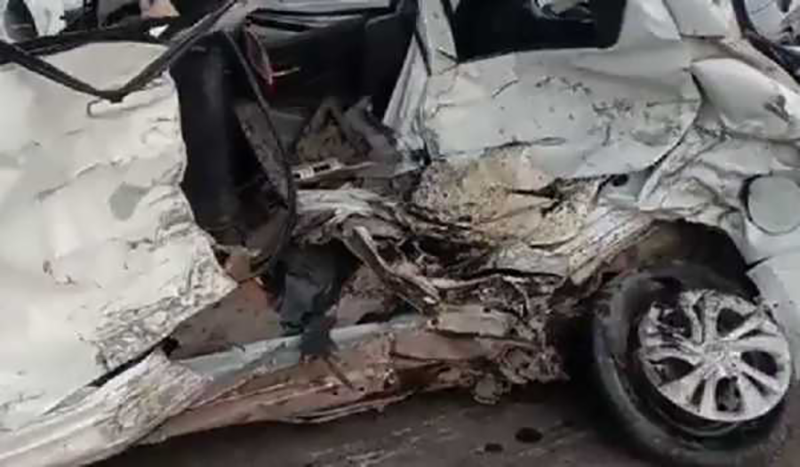 Mumbai/UNI: In a gruesome tragedy on Dussehra, five people were killed and 13 injured in a major road crash involving an ambulance and four cars on the Bandra-Worli Sea Link here Wednesday.

According to police officials, the accident took place around 2.15.am on the southern (Worli side) arm of the sea link, which connects Bandra in western suburbs to Worli in south Mumbai.

The road from Bandra to Worli has been closed. Relief and rescue operations are underway.

Besides the fatalities, another 13 persons, including the toll post staffers were also hurt in the pileup of the five vehicles.

More details of the road crash - including the causes and the identity of the deceased victims - are awaited.