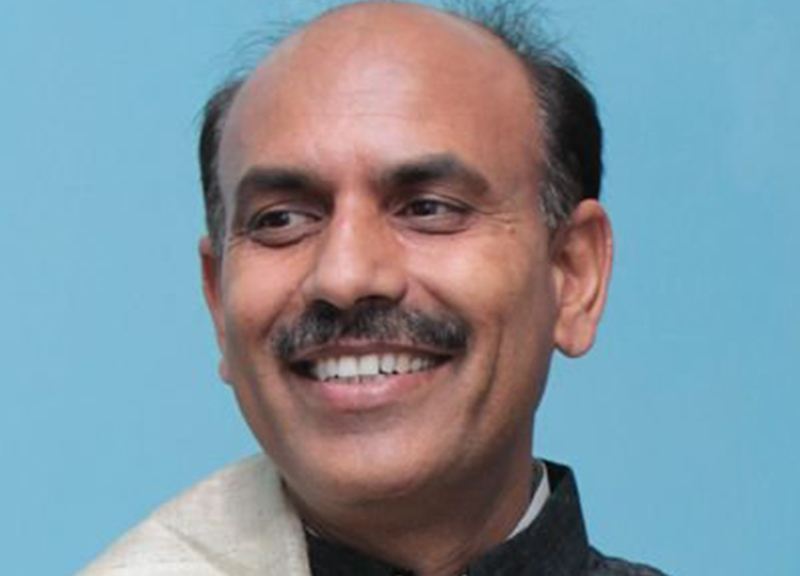 He is the third candidate in the fray after Congress-backed Mallikarjun Kharge and Shashi Tharoor.

He submitted the nomination papers to Madhusudan Mistry, chairman of the Congress' Central Election Authority, at the Congress party headquarters in New Delhi.