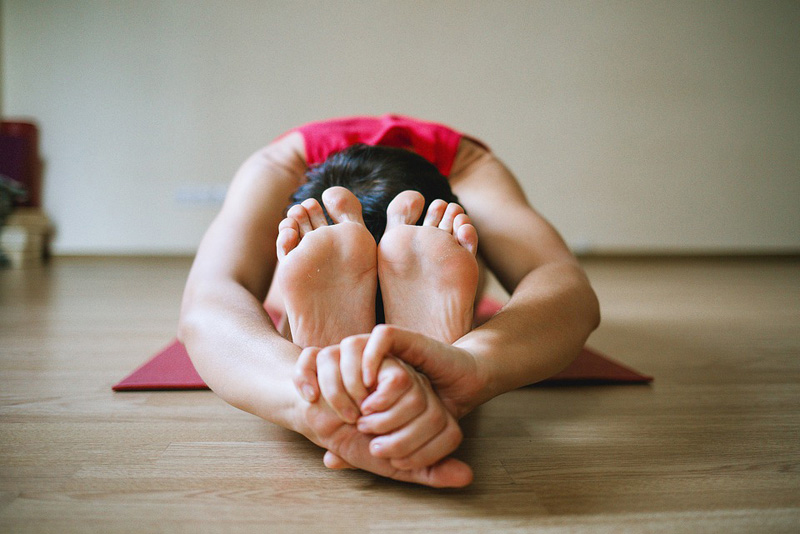 Riyadh: The Saudi Yoga Committee, in cooperation with the Saudi Universities Sports Federation (SUSF), on Monday organized a virtual introductory lecture for all university representatives across Saudi Arabia on yoga, steering a new journey for the age-old Indian tradition in the nation, media reports said.

The lecture was introduced under the title “Yoga for University Students of Both Genders”.

The meeting, at the SSUF headquarters in the Ministry of Education, Riyadh, came within the framework of an integrated system of programs and initiatives of the Saudi Committee for Yoga, in order to spread awareness and motivate its practice as a lifestyle for all segments of society, reports Saudi Gazette.

The event coincided with the arrival of the first yoga delegation to the Kingdom from the Asian Yogasana Sports Federation in India for the qualification course for the first Saudi batch of Yoga Referees. The course is hosted by the Ministry of Sports in cooperation with the Saudi Yoga Committee to train Saudi yoga referees in the Kingdom.

The lecture aimed to introduce both traditional yoga and yogasana sports to Saudi universities and give a variety of options to the students on university campuses to practice yoga, whether for their mental and physical health or take it to an advanced level and join professional yogasana sports training to be part of competitions locally and internationally, Saudi Gazette reported.

Nouf Almarwaai, President of the Saudi Yoga Committee, explained that the committee seeks to achieve its vision of spreading yoga on a large scale within Saudi society, and therefore it took the initiative to cooperate with the Saudi Universities Sports Federation in order to build a generation of yoga lovers, especially young people, to enjoy physical and mental health.

She added that the committee seeks to increase the number of practitioners and build yoga teams that participate in local and regional yoga championships.