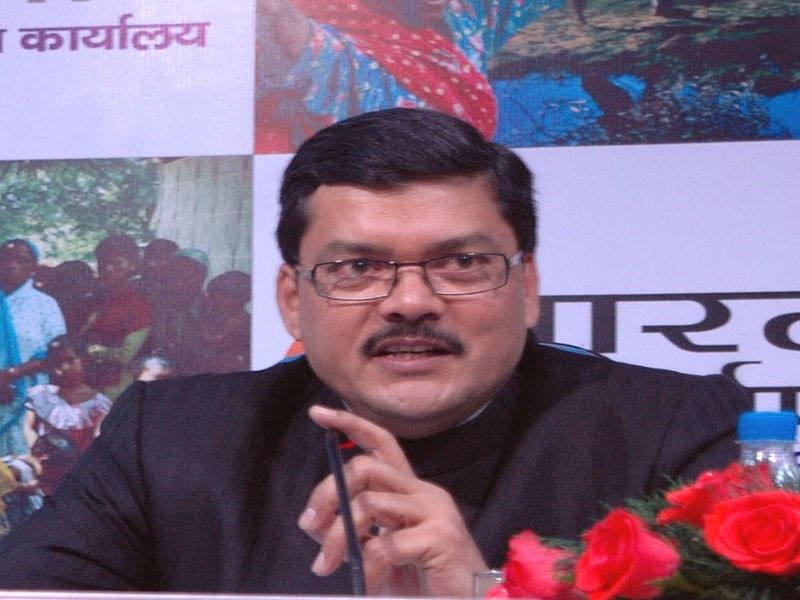 Wasnik was one of the signatories of the explosive letter written to Congress President Sonia Gandhi in 2020. The group of leaders who wrote the letter was called G-23.

With Gehlot no longer in the fray, Congress has been looking for a candidate, who is close to Gandhis.

Ashok Gehlot was the first choice of the Gandhis for the post. Had it not been for the rebellion by his loyalists, which deeply upset the Gandhis, Gehlot would have been the next Congress president.

Wasnik's name emerged during a brainstorming session to pick up a new candidate for the post, an NDTV report said.

Despite signing the letter to Sonia Gandhi, Wasnik had distanced himself from the controversy. He had maintained the post of Congress General Secretary throughout, and this year the party rewarded him with a Rajya Sabha seat.

Wasnik has already held a meeting with another Congress veteran AK Anthony and will also meet with Ashok Gehlot.

Compared to Digvijay Singh and Shashi Tharoor, Wasnik has always maintained a low profile, which goes in his favour.

According to the report, several Central leaders have reservations about Digvijaya Singh, as he is seen by a section as having "too much political baggage and controversies".

Wasnik is a Dalit from Maharashtra and has served as a Union Minister in the Narasimha Rao government, handling sports, youth affairs and parliamentary affairs portfolios.

His name had also emerged in 2019 for the top Congress post when Rahul Gandhi stepped down taking responsibility for the party's crushing defeat in the general elections.

He is also considered to have vast political and administrative experience although he lost elections recently.