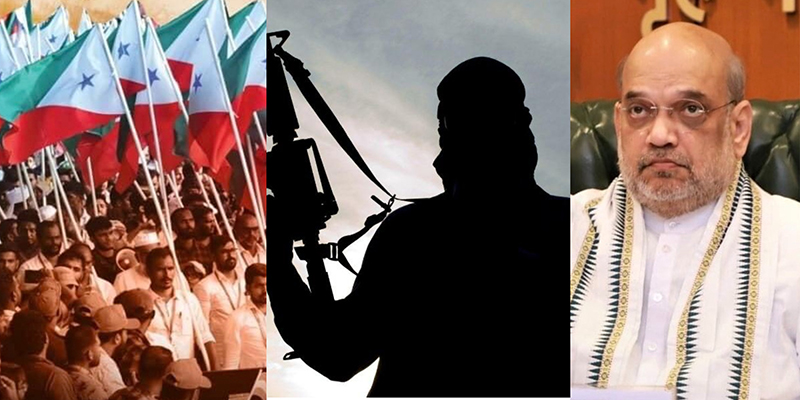 New Delhi: The All India Pasmanda Muslim Mahaz has welcomed the ban imposed on  the Popular Front of India (PFI) by the Indian government.

Several Muslim organizations have extended their support to the decision of banning PFI.

All India Sufi Sajjadanashin Councils’ Chairman Sayyed Naseeruddin on Wednesday welcomed the ban on PFI on behalf of the organisation.

“The organisation believes that if the step has been taken to adhere to the law and prevent terrorism, everyone should show patience towards the ban. The governments and investigative agencies should welcome the decision,” said a statement by the Council as quoted by ANI.

The statement added, “If the country is safe, then we are safe. A country is bigger than any organisation or ideology. If anyone talks about dividing the nation, breaking its unity, destroying the peace, then that person should not be allowed to live in the country.”

“All India Sufi Sajjadanashin Council is committed to the unity, peace and sovereignty of the nation and will raise its voice in future against those opposed to the country,” as per the statement.

The Muslim Student Organisation of India even termed the ban on PFA “reasonable”.

“The ban on PFA is reasonable. The time has come for the youth of India to leave the ideology of extremism and adopt the true meaning of Islam,” said a statement by MSO.