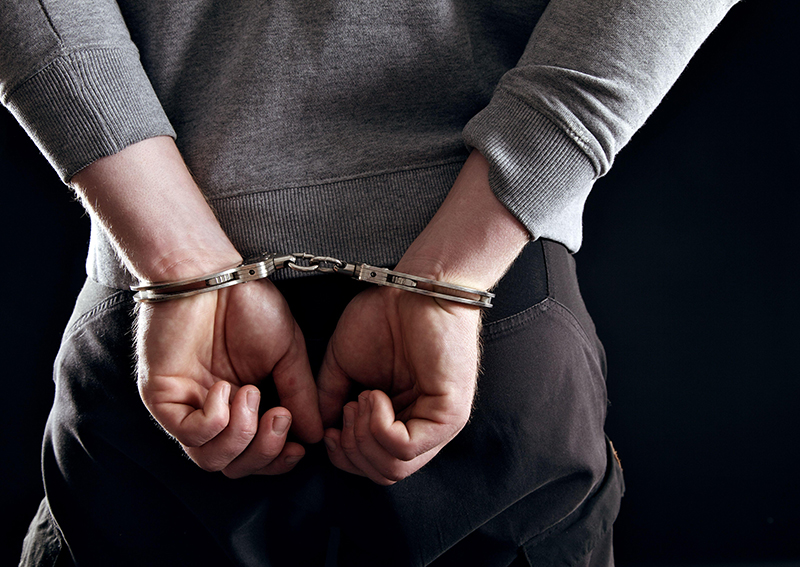 Thiruvananthapuram/UNI/IBNS: In connection with the recent violence-ridden flash hartal called by Popular Front of India (PFI), a radical Islamist group in India, Kerala Police arrested 1287 people and took into preventive custody 834 people so far, official sources said on Monday. The PFI had called for a general strike on Sep 23 to protest the arrest of its leaders by the NIA across India.

About 308 cases were registered against PFI activists involved in violent incidents in various places in connection with the hartal on Friday last, police sources said.

The organisation is accused of radicalizing Muslim youths and recruiting them to join terror groups like ISIS.

Earlier on Thursday, the National Investigation Agency (NIA)  carried out raids at several locations across the country on properties of individuals linked to the Popular Front of India (PFI) and arrested more than 100 people.

Maulana Shahabuddin Razvi, the president of All India Muslim Jamaat, on Friday asked the Muslim community to stay away from the Popular Front of India (PFI) calling it a “radical group” as they urged the Government of India to impose a ban on it.

The All India Muslim Jamaat president has welcomed the arrest of the PFI leaders across the country.

The Popular Front of India (PFI) was launched in Kerala in 2006 with the merger of three Muslim organizations.