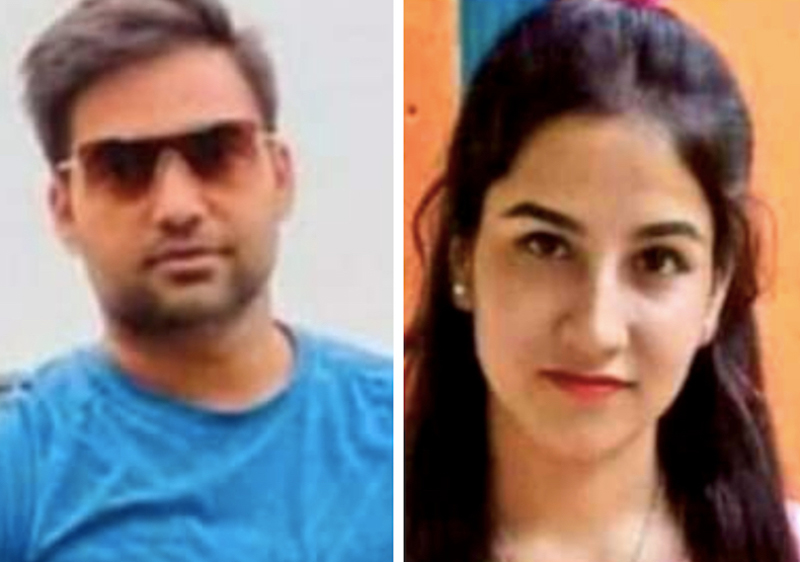 Rishikesh: Ankita Bhandari, the 19-year-old teen, who worked as a receptionist in a resort owned by the son of expelled BJP leader Vinod Arya, died of drowning, according to postmortem reports, reported media.

The report also mentioned four to five injury marks on her body.

The missing girl, who was working as a receptionist at a resort in Rishikesh, was found dead in a canal and her killing was blamed on resort owner Pulkit Arya, a now expelled BJP leader Vinod Arya's son, in Rishikesh amid reports that the accused had tried to force her into prostitution in the resort where she was working.

Three people, including Arya, have been arrested in connection with the death.

Uttarakhand CM Pushkar Singh Dhami has assured to set up a fast-track court for speedy justice. The CM also assured to make the postmortem report public.

BJP leader Vinod Arya has denied all allegations against his son and claims that his son is innocent.

However, Pulkit Arya was arrested last Friday along with two employees of the resort for allegedly killing the receptionist, who had been missing for the past few days.

According to media reports, the accused confessed that he along with two other accomplices pushed Ankita Bhandari into a canal over a personal dispute.

The resort is about 10 km from the main town, Rishikesh, said media reports.

As the news emerged angry locals set the resort on fire. Earlier, parts of the resort were bulldozed by the local authorities who claimed they were illegally constructed.
Initially, the family of the victim and the protesters refused to cremate her body, questioning the demolition of the resort where she worked. They claimed it was done to destroy evidence as the accused had close connections with Uttarakhand's ruling BJP.