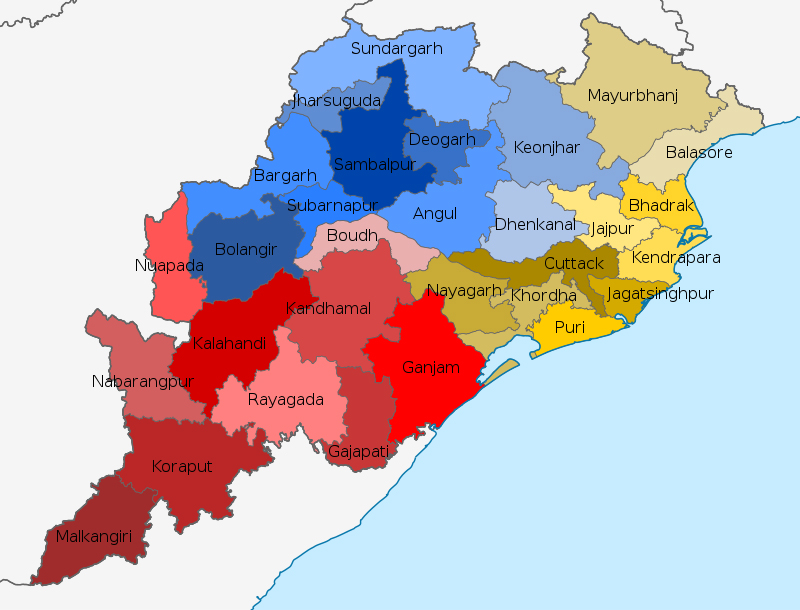 Bhubaneswar/UNI: Odisha's Bhubaneswar-Cuttack Commissioner of Police have arrested three drug peddlers from near Balianta on the outskirts of this capital city and seized 400 grams of brown sugar worth Rs 40 lakh from their possession, a senior official said on Sunday.

Police Commissioner Soumendra Kumar Priyadarshi said the drug peddlers were arrested on Saturday during a special anti-drug drive under the banner of operation white spider.

Police also seized two four-wheelers, a motorcycle, a scooty and two mobile phones from their possession

Priyadarshi said during the last 14 days as many as 32 drug peddlers have been arrested and 750 grams of brown sugar seized from them. UNI BD SSP.