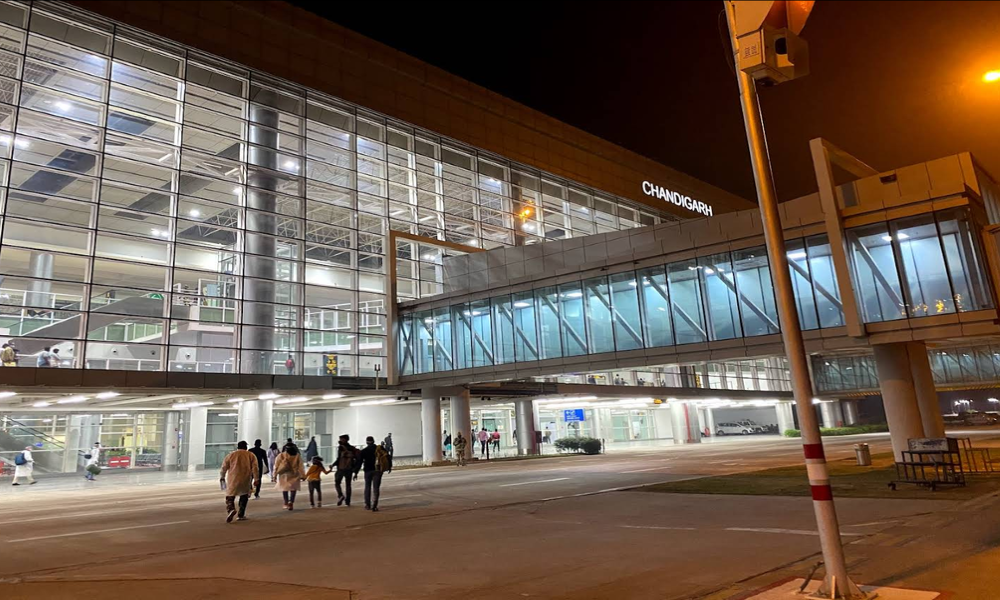 Chandigarh airport to be renamed after Bhagat Singh: PM Modi

"As a tribute to the great freedom fighter, it has been decided that the Chandigarh airport will now be named after Shaheed Bhagat Singh," PM Modi said.

The renaming of Chandigarh airport is being seen as BJP's response to AAP's move to score political points by utlising the legendary freedom fighter's popularity.

The venue for Mann's swearing-in ceremony was awash with yellow colour, which was the theme of the venue and decor for the event.

Bhagat Singh used to wear turbans of the 'Basanti' colour, a shade close to yellow, which symbolises scarifice and revolution.

The Chandigarh airport is Rs 485-crore project and has been built as a joint venture between Airports Authority of India (AAI), and the governments of Punjab and Haryana.