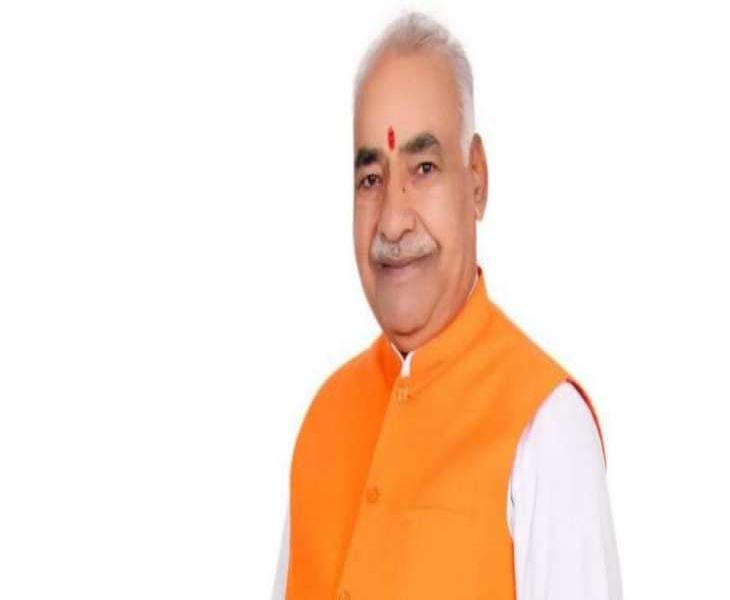 Haridwar: BJP has expelled party leader Vinod Arya and his son Ankit Arya, the father and the brother of Pulkit Arya, who is the main accused in the murder of a 19-year-old woman following a huge backlash.

The victim, Ankita Bhandari, worked as a receptionist in Pulkit Arya's Pauri's Yamkeshwar block resort, from where she went missing.

Her body was recovered by the police near Chilla powerhouse today morning, media reports said.

Vinod Arya served as a chairman of the Uttarakhand Mati Kala Board with a state minister's rank, while Ankit Arya was the Vice President of the state OBC Commission.

The BJP has relieved both of them from all their current posts and responsibilities.

Pulkit Arya has been arrested Friday along with two employees of the resort for allegedly killing the receptionist, who had been missing for the past few days.

According to media reports, the accused confessed that he along with two other accomplices pushed Ankita Bhandari into a canal over a personal dispute.

The resort is about 10 km from the main town, Rishikesh, said media reports.

The three accused were sent to 14-day judicial custody by a Kotdwar court, police said.

As the girl's parents could not find her, they lodged a missing complaint at a revenue police outpost.

After the recovery of the victim's body, Uttarkhand chief minister Pushkar Dhami tweeted: "In order to ensure the harshest punishment for the culprits, an SIT has been formed under the leadership of Deputy Inspector General of Police P. Renuka Devi ji and ordered an in-depth investigation of this serious matter."

On Dhami's orders around Saturday midnight, Pulkit's resort was demolished by bulldozers.

The Chief Minister has ordered an inquiry into all the resorts.

Pulkit's resort located in Rishikesh was demolished by the Pauri district administration.

Dhami has instructed all district magistrates to investigate all the resorts of Uttarakhand. He told the officials immediate necessary action should be ensured against the resorts which have become illegal or are operating illegally.

Information about their status should be obtained from the employees working in hotels/resorts/guest houses etc. located across the state.

The Chief Minister said that it is "our resolve that the culprits of this heinous crime will not be spared".