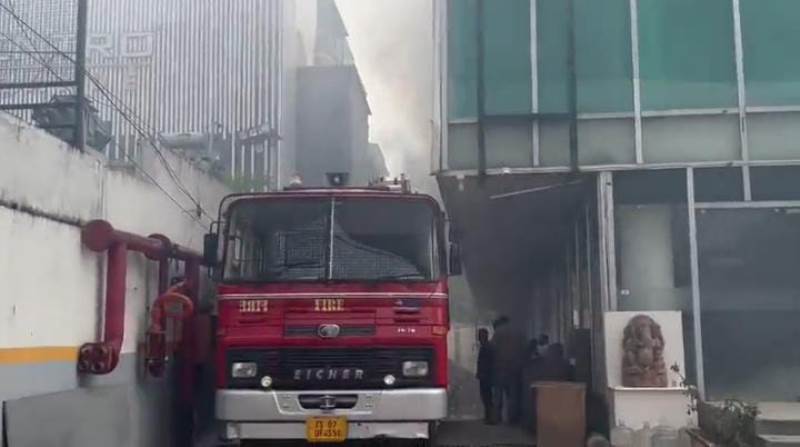 Telangana: Fire breaks out at building in posh area in Hyderabad

Hyderabad: A fire has broken out at a building on Jubilee Hills Road in Hyderabad.

Media reports said two fire engines have been pressed in to douse the flames. 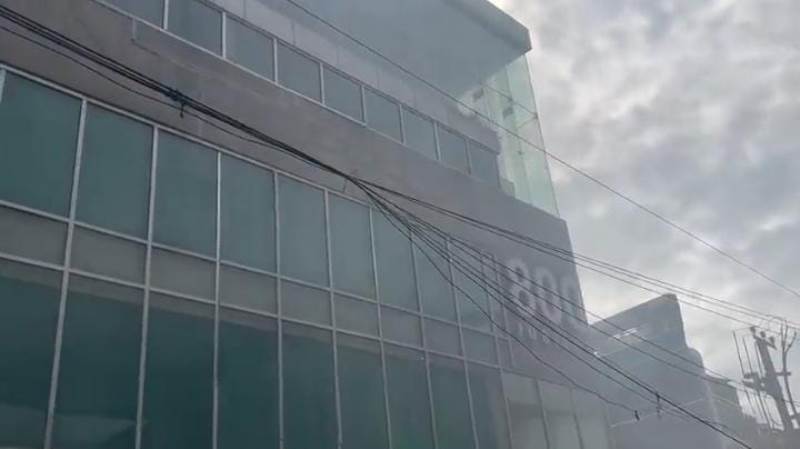 The flames have reached the third floor of the building. The 800 Jubilee pub is also located in the same building. 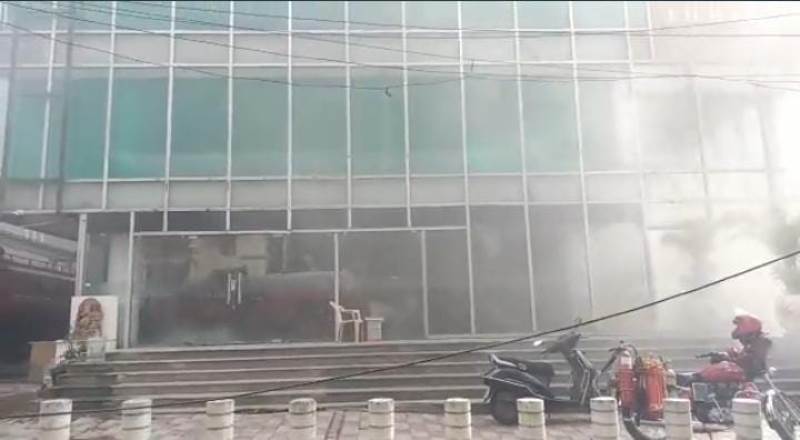 India Today reported that DCP West Zone, Hyderabad, has said that the fire broke out inside an office that was not in operation. No casualty has been reported, he said, adding that the fire is under control.