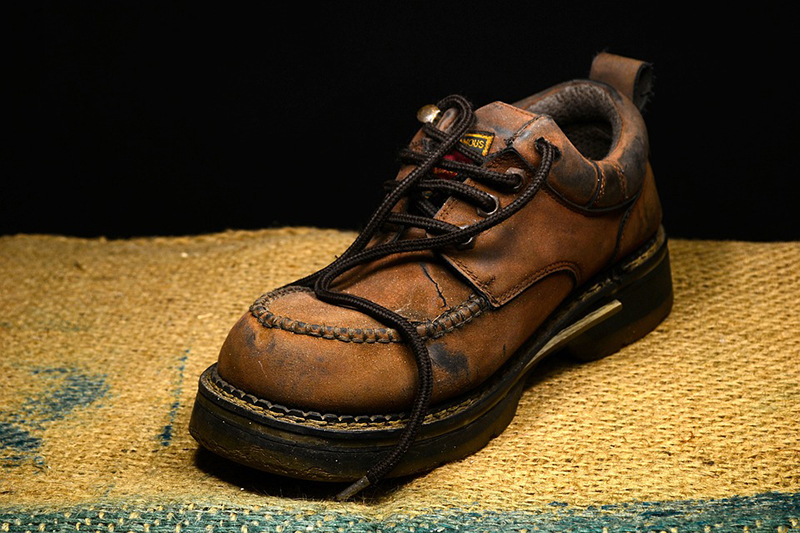 Ballari: Police in Ballari in Karnataka have arrested four people for allegedly throwing slippers at a mosque at Siruguppa during Ganesha immersion.

"We have secured the accused persons and appropriate legal action is being taken against them," ADGP (Law and Order) Alok Kumar said.

Initially the police, who were at the site, were unable to identify the persons who allegedly threw slippers at the mosque. The arrests were made after a video went viral on social media.