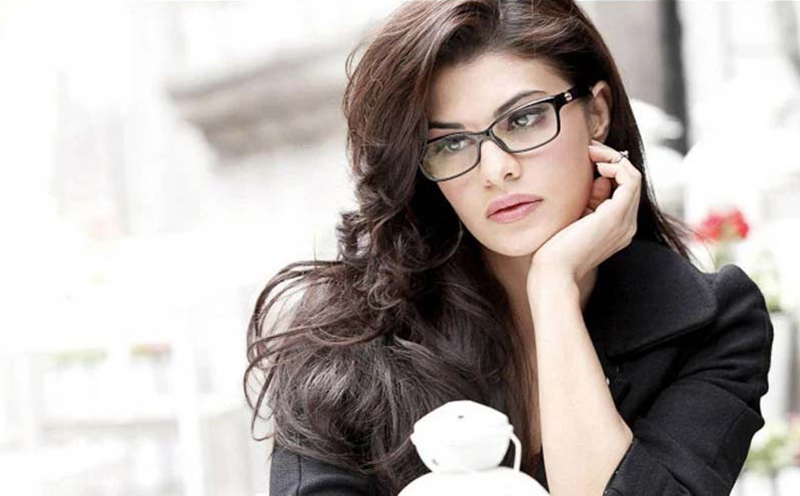 The Enforcement Directorate (ED) has named Fernandez as an accused in the charge sheet and she has been summoned by the court on September 26, according to media reports.

ED had found the actor to be the beneficiary of the proceeds of the extorted money and it believes that Chandrashekhar was involved in extorting money.

Media reports said that key witnesses revealed that Fernandez was in continuous contact with Chandrashekhar over video calls.

ED had found that Sukesh Chandrashekhar had sent her gifts worth Rs 10 crore.

The ED has so far attached assets of the actor worth more than Rs 7 crore under the Prevention of Money Laundering Act.