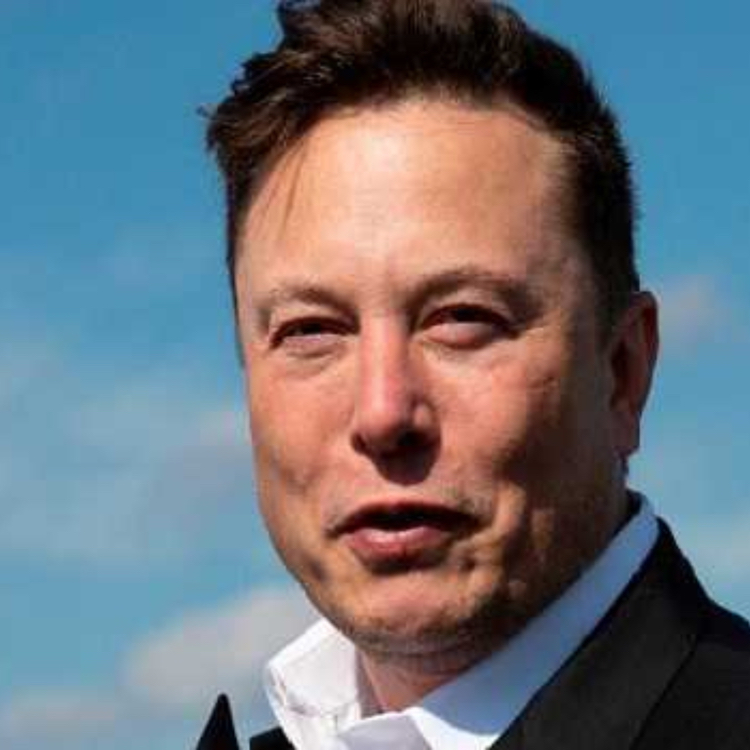 Washington/UNI: Elon Musk’s legal team has filed another notice to Twitter to terminate his acquisition deal, citing the micro-blogging company's ex-security chief’s allegations as additional reasoning, according to documents disclosed by the US Securities and Exchange Commission (SEC) Tuesday.

On July 8, Musk’s legal team initially filed a notice to terminate the Twitter acquisition, citing the company’s alleged non-compliance with its contractual obligations, including its purported inability to provide the information needed to complete a comprehensive analysis of spam and fake accounts.

"Allegations regarding certain facts, known to Twitter prior to and as of July 8, 2022, but undisclosed to the Musk Parties prior to and at that time, have since come to light that provides additional and distinct bases to terminate the Merger Agreement," Mike Ringler, Musk’s legal representative from Skadden, Arps, Slate, Meagher & Flom LLP, wrote in a letter dated August 29 to Twitter’s chief legal officer.

Ringler explained that this additional termination notice is "not legally necessary," but is being delivered "in the event that the July 8 Termination Notice is determined to be invalid for any reason."

The letter, in particular, focuses on former Twitter security chief Peiter Zatko's allegations, such as the company's "material noncompliance" with obligations under a 2011 FTC consent decree as well as data privacy, unfair trade practice, and consumer protection laws and regulations.

Last month, Zatko filed a complaint with several US federal agencies, including the SEC, accusing Twitter of misleading federal regulators about security policies and spam.

The social media giant has dismissed the claims.