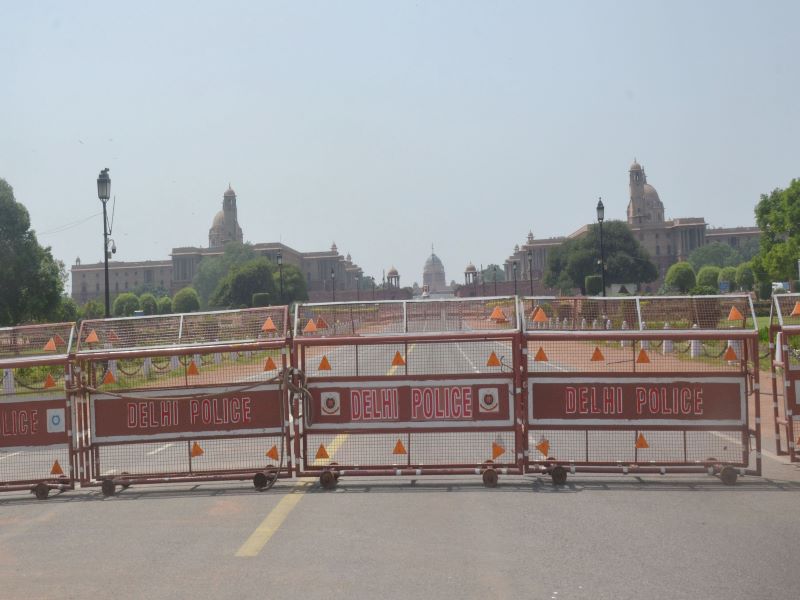 New Delhi/IBNS: A latest report by the National Crime Records Bureau or NCRB has revealed the national capital Delhi is most unsafe for women, media reports said.

The figure is 40 percent more than what was reported in 2020.

The cases of crimes against women in Delhi constitute over 32 percent of the total cases reported across 19 metropolitan cities.

Delhi was followed by the financial capital Mumbai (5,543 cases) and IT hub Bengaluru (3,127 cases).

Mumbai and Bengaluru constitute 12.76% and 7.2% of the total cases in crimes reported in 19 cities respectively.