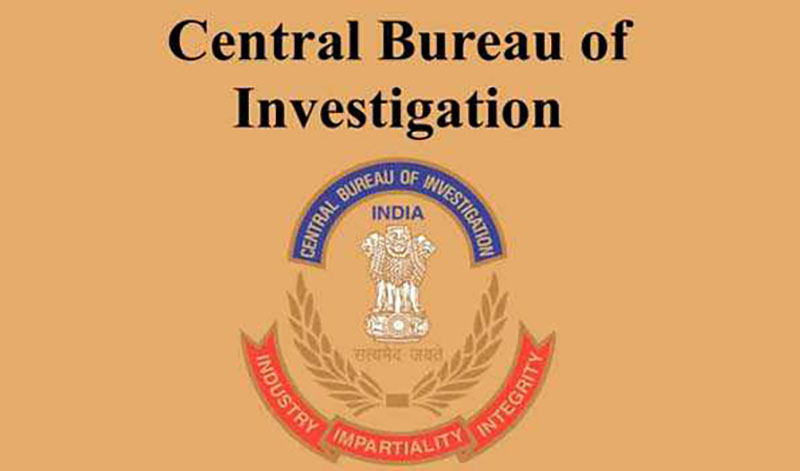 Official sources said here that the CBI sleuths began simultaneous raids at the places of these leaders in Patna, Purnia Madhubani and Bhagalpur.

The raids are being conducted in the matter probably related to the land scam in lieu of providing a job.

Meanwhile RJD treasurer and BISCOMAN chairman Sunil Singh termed the raid as an act of revenge.

He said that the CBI people were searching his house after ousting him.

Earlier CBI had lodged FIR against former Railway Minister and RJD chief Lalu Prasad Yadav, his wife and former Bihar Chief Minister Rabri Devi, their two daughters, some bureaucrats and some other people.

According to the allegations, Lalu Yadav had got the land registered in the name of his family members in lieu of providing a job in railway group D while being railway minister.

In due course of the investigation, it was also found that no notification was issued against the jobs on which the appointments were made.

More than 1 lakh square feet of land Lalu's family got registered in their name.

The CBI had already conducted raids at various places related to Lalu Yadav.

Prior to this, the CBI had arrested Bhola Yadav, one of the close confidants of RJD chief Lalu Prasad Yadav.