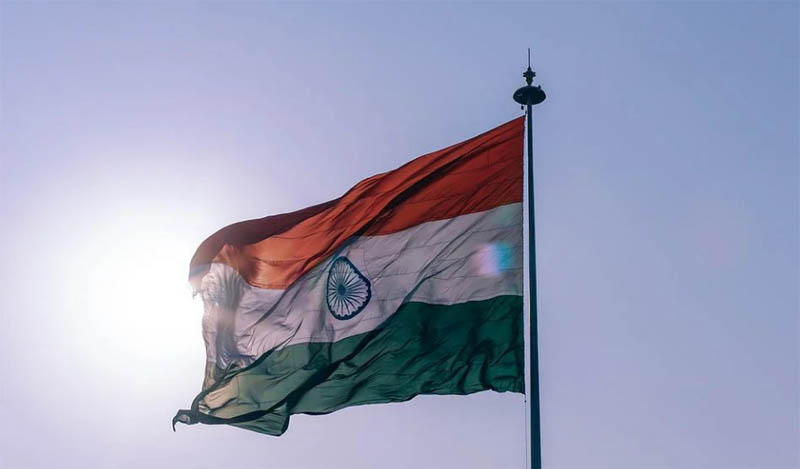 Srinagar: On Independence Day, the national flag was unfurled at Soibugh Chowk, in Budgam district of Jammu and Kashmir.

The flag was unfurled by BJP leader Ashraf Azad and the event was organised by the Dharmuna Camp of Army’s 2 Rashtriya Rifles (SIKH LI).

"It is victory over slavery that after 75 years, we unfurled the national flag at Soibugh chowk,” Azad said.

The Army said with the local support of citizens the Independence Day was celebrated with the full spirit of patriotism.

“It is a victory for the Indian Army that, since Independence of our country and abrogation of Article 370 it's the first time that the national flag has been hoisted at Soibugh Chowk, the heartland of Kashmir's Budgam district,” an Army official said.

On the eve of India's 76th Independence Day family members of active militant and slain militants hoisted Indian national flags at their residences in the Valley.