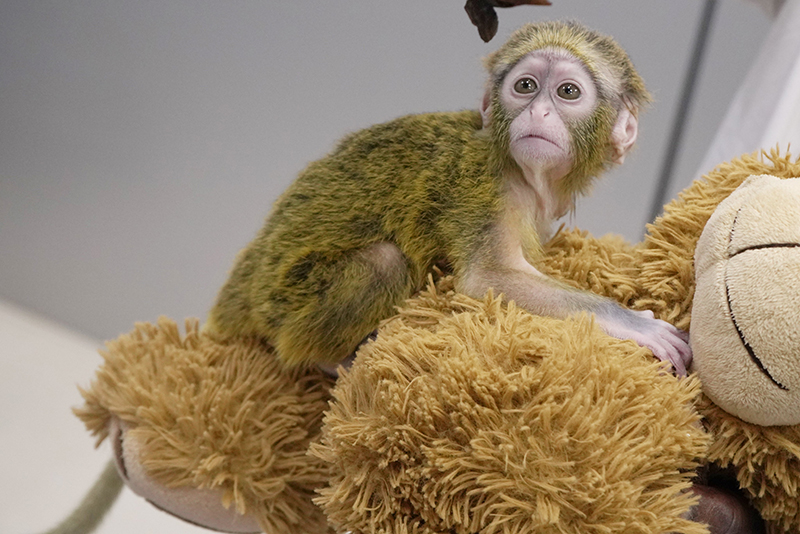 Chennai: A passenger from Bangkok was caught with live animals, including one De Brazza's monkey, 15 King snakes, five Ball pythons, and two Aldabra tortoises, by the customs officials in Chennai airport on August 11, according to media reports.

The officials said they intercepted him after they received intelligence input about a male passenger who was arriving from Bangkok with live animals on flight number TG-337.

Based on intel, on 11.08.22 a male pax arriving from Bangkok in TG-337 was intercepted by Customs Officers. On examination of checked-in baggage 1-DeBrazza Monkey, 15-KingSnakes, 5-Ball Pythons and 2-Aldabra Tortoises were recovered. (1/2) pic.twitter.com/cN4hoYcQtM

"Since the live animals were imported illegally, they were deported back to the country of origin through Thai airways in consultation with AQCS. Further investigation is on," the officials said.