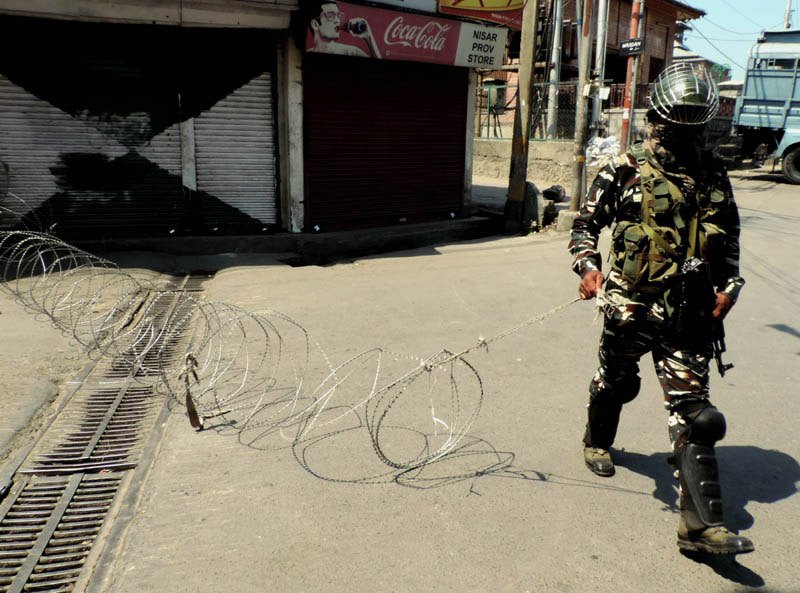 The Jammu and Kashmir government, led by Lt. Governor Manoj Sinha, Saturday sacked four of its employees with an immediate effect for their alleged terror links, media reports said.

Two others are Majid Hussain Qadri and Muheet Ahmad Bhat.

While Khan was an administrative officer, Mueed was a manager IT in Jammu and Kashmir Entrepreneurship Development Institute.

The four are terminated under Article 311, which requires no inquiry to dismiss a government employee.

Article 311 was extended to the Union Territory following the abrogation of Article 370 by the Modi government in 2019.

As per reports, over 30 government employees including late Syed Ali Geelani's grandson have been dismissed by the government since 2021.