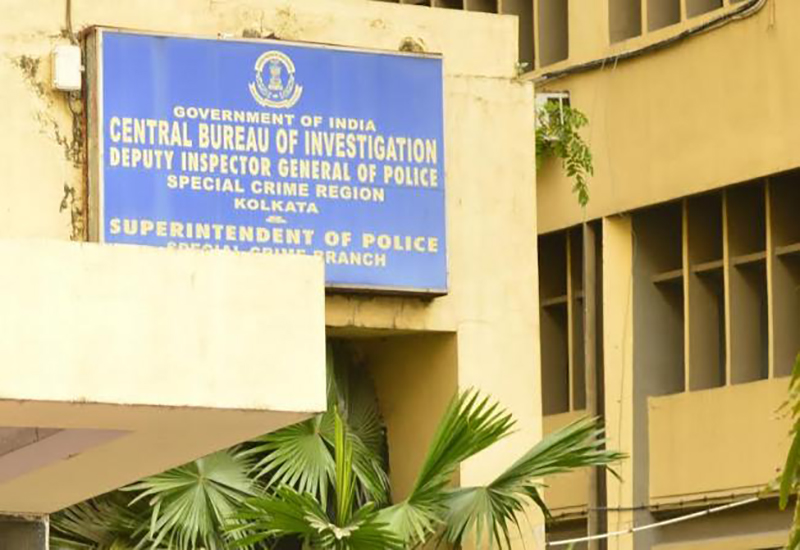 The CBI arrested the duo after seven hours of interrogation at its office.

Both were interrogated several times after Calcutta High Court ordered a CBI probe into the case.

It might be mentioned that former minister Partha Chatterjee and his aide Arpita Mukherjee were also arrested by the Enforcement Directorate (ED) on July 23 in connection with the latter's probe into the money trail in alleged illegal recruitments by the SSC for West Bengal government-sponsored and aided schools.