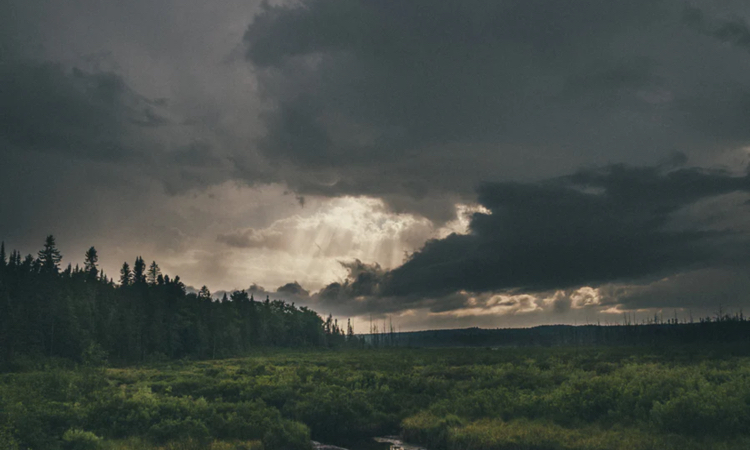 Bhubaneswar/UNI: Odisha will experience moderate to dense rainfall and precipitation varying between heavy to very heavy at a few places over next few days due to a fresh low pressure area expected to form over north Bay of Bengal on Aug. 13.

According to SOA’s Centre for Environment and Climate (CEC), the new low pressure area could intensify into a well marked low pressure area over north Odisha coast on August 14 and move in a westerly direction.

Under its influence, moderate to intense rainfall with heavy to very heavy precipitation at a few places which could be experienced over north coastal and interior districts of the state, it said.

The districts that should brace for impact are Jagatsinghpur, Kendrapara, Bhadrak, Balasore, Jajpur, Khurda, Cuttack, and Dhenkanal from the night of Aug. 12 and possibly continue for the next 24 hours.

The intensity of the rainfall may become heavy to very heavy and shift towards the Western Odisha districts of Sambalpur, Bargarh, Balangir, Nuapada, Kalahandi, Sonepur, Boudh and Deogarh and also Kandhamal, Nabarangpur and Angul on Aug. 14.

The rainfall is expected to decrease from August 15 while light to moderate precipitation could be experienced across Odisha during the day, the CEC said.

Meanwhile, the depression which has become a low-pressure area is likely to move in a west-north-westerly direction and weaken gradually.

Another spell of rain may occur over the state on Aug. 18 and Aug. 19 because of a cyclonic circulation along the coast but it might not support the formation of low pressure areas, the CEC release said.