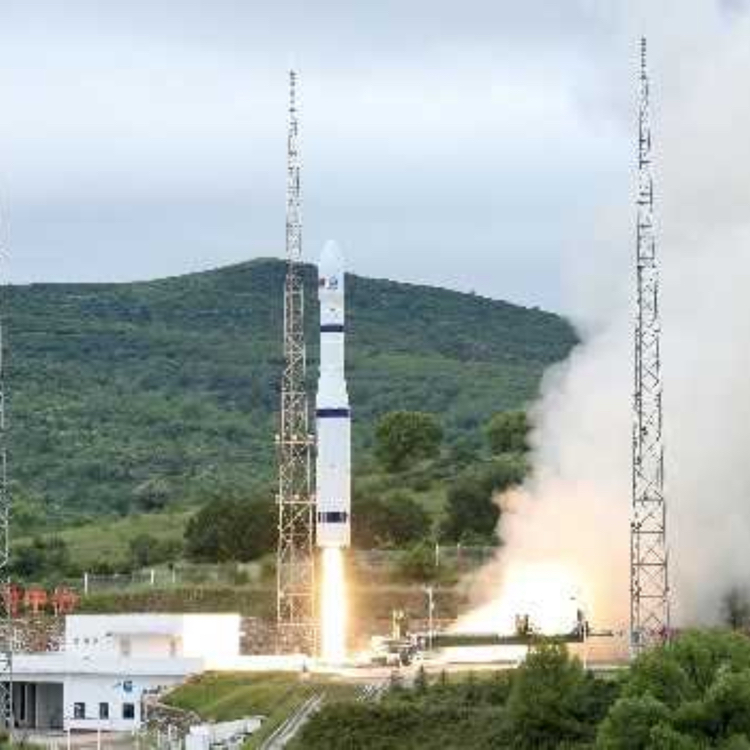 Taiyuan/IBNS: China on Wednesday launched 16 new satellites into space from the Taiyuan Satellite Launch Centre in the northern province of Shanxi.

The satellites, including a Jilin-1 Gaofen 03D09 satellite and Yunyao-1 04-08 satellites, were launched by a Long March-6 carrier rocket at 12:50 pm (Beijing Time) and entered the planned orbit successfully.

The new batch of satellites is mainly used in the fields such as commercial remote sensing and atmospheric imaging.

This launch marked the 432nd mission for the Long March series carrier rockets.