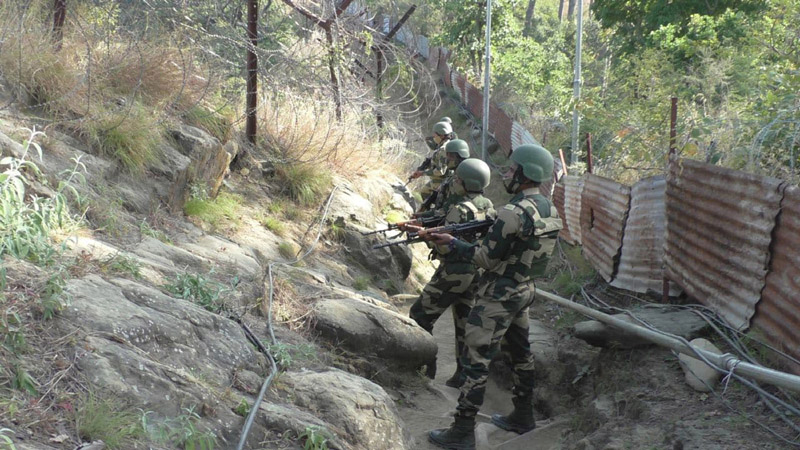 Srinagar: Security forces arrested a “hybrid” terrorist of banned Lashkar-e-Toiba (LeT) and recovered arms and ammunition from him in Srinagar on Sunday, police said.

They said one Hybrid terrorist of LeT identified as Arshid Ahmad Bhat, a resident of Sangam Budgam was arrested by a joint team of Srinagar Police and 2 Rashtriya Rifles (RR) at Lawaypora.

Five Pistols, 5 Magazines, 50 Rounds & 2 Hand grenades were recovered from his possession, they said and added a case has been registered at Shalteng Police Station.